Journalism is 'most regretted' major for college grads 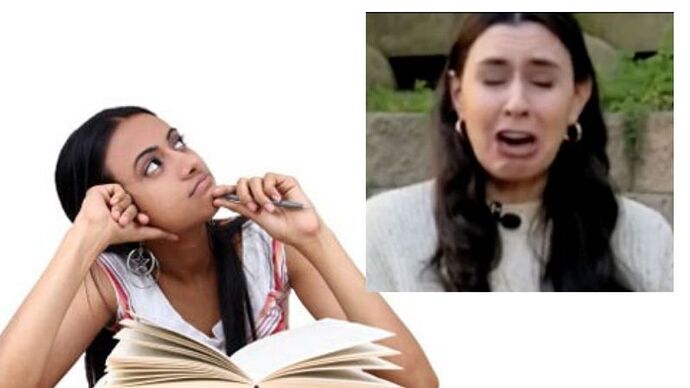 Journalism is ‘most regretted’ major for college grads

A whopping 87 percent of college graduates regretted their journalism degree according to a survey of over 1,500 college grads seeking jobs by ZipRecruiter.

Journalism in the US was specifically a political tool. “James Franklin, founder of The New England Courant (1721-1727), employed his younger brother, Benjamin Franklin, as a printer’s apprentice. Like many other colonial newspapers, it was aligned with party interests.” (wikipedia) Sam Adams purposefully wrote inaccurate articles to disrupt colonial control. “By 1796, both parties sponsored national networks of weekly newspapers.” “In the largest cities, some papers were politically independent. But most, especially in smaller cities, had close ties to political parties.” “Nearly all weekly and daily papers were party organs until the early 20th century.” “In 1850, the Census counted 1,630 party newspapers and only 83 “independent” papers. The party line was behind every line of news copy. Editors were senior party leaders and often were rewarded with lucrative postmasterships.” Newspapers of this era were financially supported by the parties and subscribers and there was little or no advertising. “After 1900, William Randolph Hearst, Joseph Pulitzer and other big city politician-publishers discovered they could make far more profit through advertising. By becoming non-partisan they expanded their base to include the opposition party and the fast-growing number of consumers who read the ads but were less and less interested in politics.”