Texas: Two Fathers Arrested at their Homes by Police Force Working for the School Board

“I moved here from California to get away from this,” ~ May

@Texas Most all schools nationwide are rotten to the core with Federal funding, subsidies, corporate owners, I mean sponsors, and a laundry list of corruption so moving to another state for better schools is like expecting a McDonald’s franchise to be better in a different state. 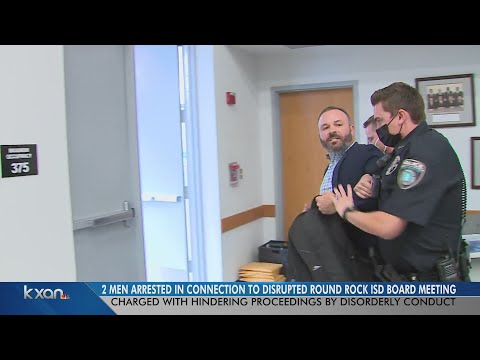 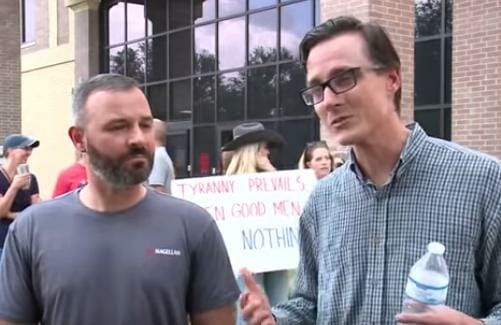 Texas: Two Fathers Arrested at their Homes by Police Force Working for the...

Two fathers Jeremy Story, a minister, and Dustin Clark, a retired Army captain, spoke out against the Round Rock Independent School District at school board meetings in two separate incidents, and both men were later arrested at their homes. 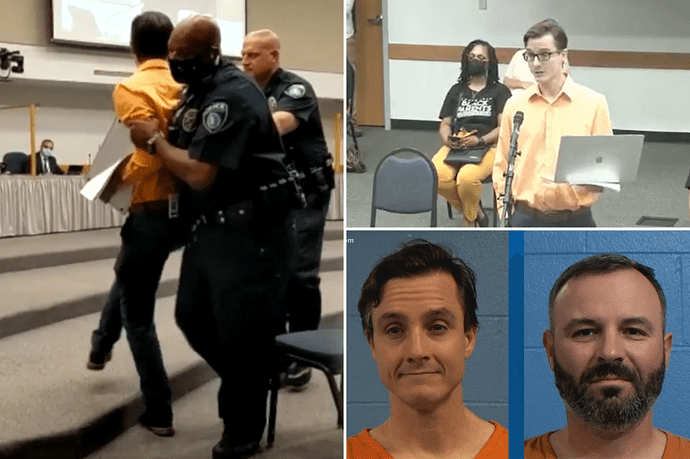 Twisted measure to silence voices of dissent at school board meetings —...

The battle lines are clear: on one side, the Biden administration, public school bureaucrats and their armed agents; on the other, parents and families who oppose school closures, mask mandates, cr…

“Given the credibility of the accuser, these accusations cannot be ignored.”

The government has a Monopoly on schooling, any choice is merely an Illusion. "You never change things by fighting the existing reality. To change something, build a new model that makes the existing model obsolete." ~ Buckminster Fuller “The secret of CHANGE is to focus all of your energy not on fighting the old, but on building the new.” ~ Socrates (470 - 399 BC) "The best criticism of the bad is the practice of the better. Oppositional energy only creates more of the same." ~ Richard Rohr …