The Truth About Netflix 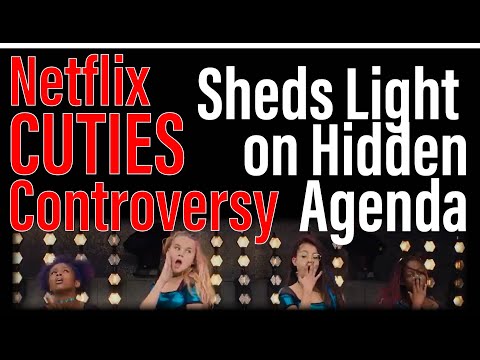 "Hastings had less success when Democratic Governor Gray Davis named him to the state Board of Education in 2000."

"The fact that California Charter Academy, one of the country’s largest charter school operators, collapsed and left 6,000 California students without a school during his board tenure, did little to sway Hastings’ enthusiasm for publicly financed yet privately run schools."

"He’s also been a major backer of DreamBox Learning, which develops the math software used in Rocketship schools, and the Khan Academy, an online teaching video clearinghouse…
What’s more, the user data collected by programs developed at Khan Academy, DreamBox and other companies are fueling concerns over student privacy."

“The younger a kid is, the more critically important it is that they construct their own knowledge and figure out how the universe works, and they literally cannot get that from a computer screen,” says Launa Hall, a former Virginia elementary school teacher who now writes and consults on education issues." 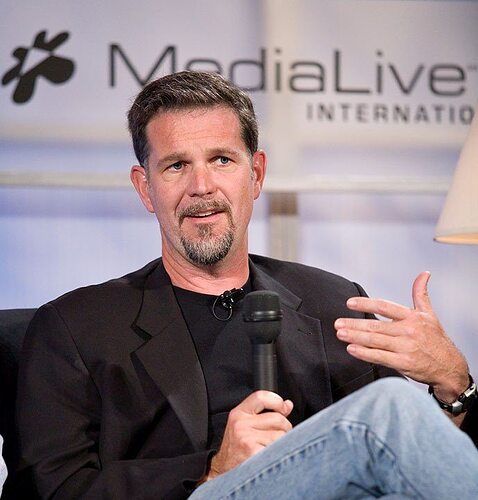 Hastings’ preferred school reforms, such as heavy use of streaming technologies and data collection, resemble the way he built Netflix. And his critics say that could be part of the problem.

"Charter schools are just public schools on a slightly longer leash. A dog on a long leash is still a dog on a leash." ~ Marshall Fritz, [founder of the Alliance for the Separation of School and State] (1943-2008) “Charlotte Iserbyt has warned us, over and over again, not only about the public school system, but of the charter school system as well. Another system guised as an alternative to public schools but which has the same agenda, controlled by the same institutions.” Fran…