13 Reasons Not To Eat Pork

"I like pigs. Dogs look up to you, cats look down on you. Give me a pig! He looks you in the eye and treats you as an equal." ~ Winston Churchill 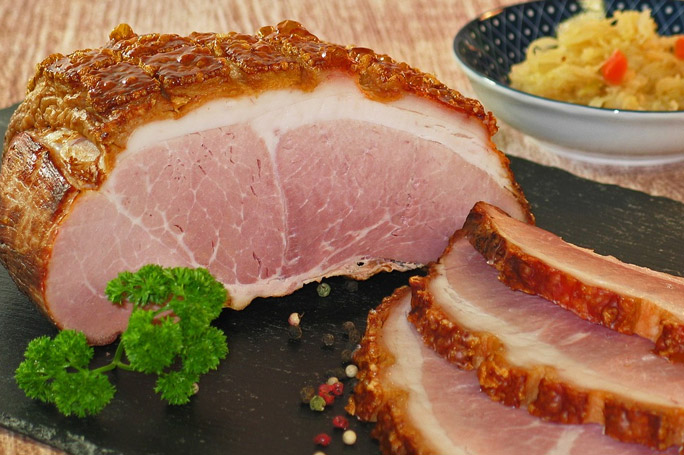 13 PROBLEMS WITH PORK – Art of Detox 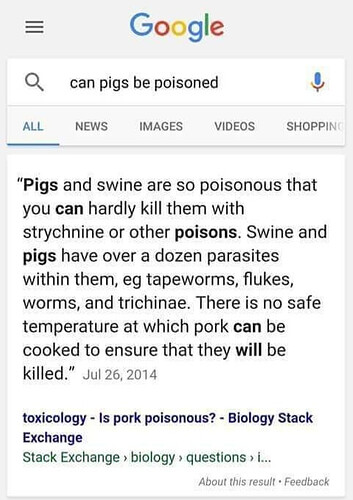 Another reason is pigs are one of the Top 10 Smartest Animals in the World, even smarter than dogs: 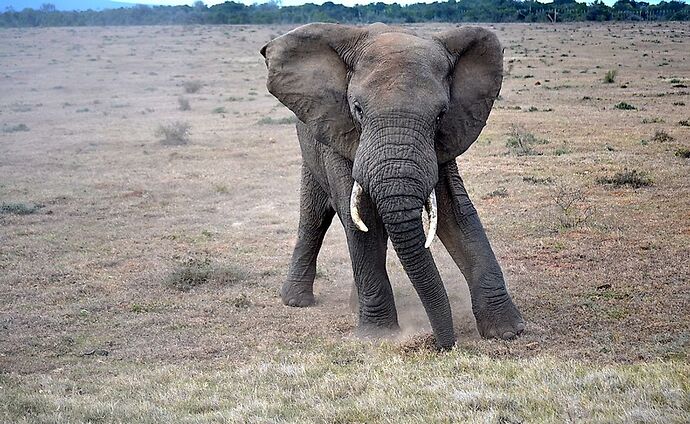 10 of the World's Smartest Animals

Some of the animals on this list may surprise you.

Surprisingly enough, while pigs are extremely dirty on the inside, but on the outside pigs have the reputation of being the cleanest animal on earth, one of the reasons for this is because pigs don’t sweat toxins. It’s also a good reminder that the best way to keep your kids clean is by letting them play around in the mud. I know many people that have pet pigs and walk them around neighborhoods or beaches like dogs.

After reading this book, I am going to stop taking showers! I met a pretty 71 year old women at the park and was surprised to see that she wasn’t freaking out that we we’re near her nor did she have a mask which is quite rare these days. So me & my son sparked a conversation with her and we made a lot of connections before she told us about this book and how she stopped taking showers and only cleans her armpits and private areas. My jaw dropped and I was literally floored when she told me this …