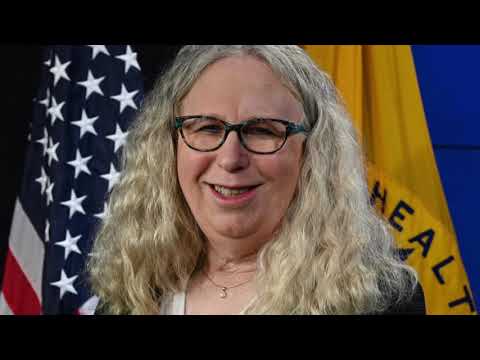 The best resource for child gender reassignment surgery is at the Barack Obama Elementary school. ... https://www.youtube.com/watch?v=zzS7h_GKLAE 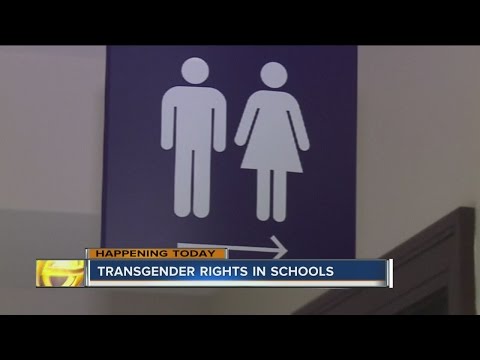 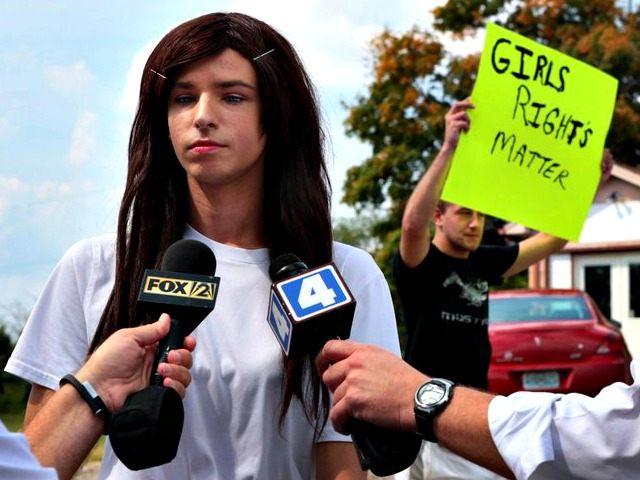 It’s interesting that Obama pushes the transgender agenda on children so vigorously considering the theory that Michelle Obama is a transgender and Obama was known to frequent the gay bathhouses in Chicago. 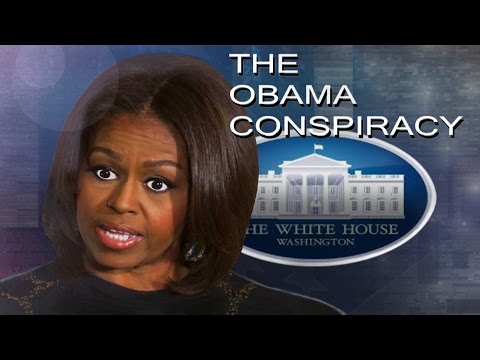 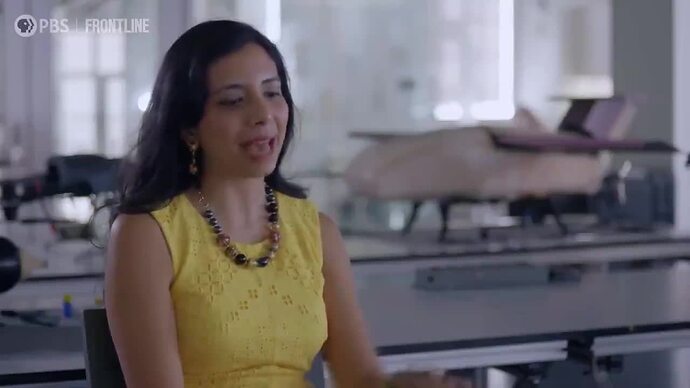 According to the American Psychiatric Association, Gender Dysphoria is a mental illness that they identify and diagnose. "The barometer for judging the character of people, in regard to human rights, is now those who consider themselves gay, h—sexual, lesbian. The judgment of whether you can trust the future, the social advancement - depending on people - will be judged on where they come out on that question." ~ Bayard Rustin "Gender Transition Poses ‘serious and irreversible damage’ to Kids,…