"Bless the Beasts and the Children" | The Carpenters

“Bless the Beasts and the Children” is a song and a movie and the comments say it is an amazing children’s movie. This is the original soundtrack recording of Bless the Beasts and Children (1971). Karen was 21 years old. The song was nominated for an Academy Award but lost to Isaac Hayes’ “Theme from ‘Shaft’ .”

Karen Anne Carpenter was an American singer and drummer who with her older brother Richard performed as the Grammy-winning band duo, The Carpenters. With a distinctive three-octave contralto vocal range, she was praised by her peers as a great vocalist. She died in 1983 at the age of 32 of heart failure related to her years-long struggle with anorexia. There are actually a few different documentaries about her life, one is the 3rd video below! 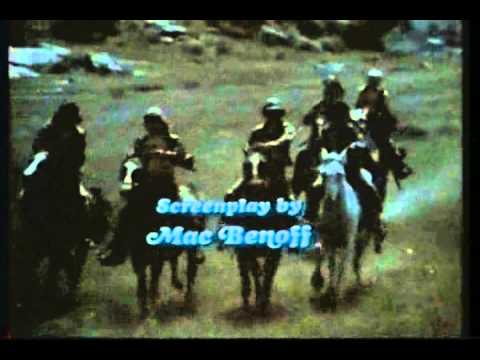 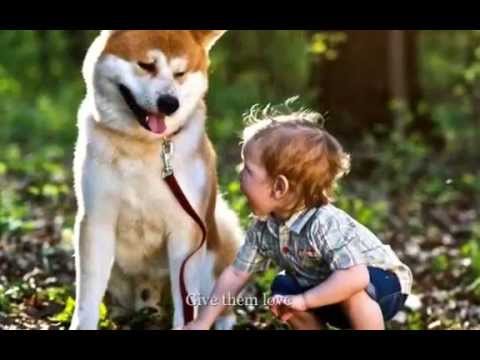 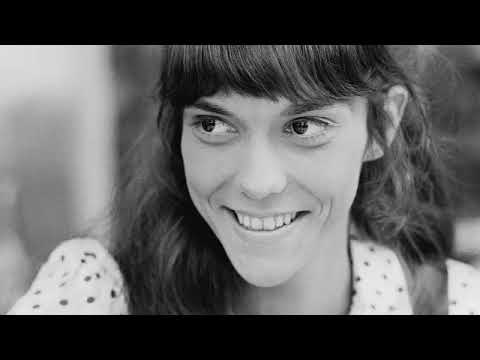