"Art has the role in education of helping children become like themselves instead of more like everyone else." ~ Sydney Gurewitz Clemens

"We teach children to color inside the lines, and then expect adults to think outside the box." - Frank Sonnenberg

"What adults call ‘wrong’ in Child Art is the most beautiful and most precious. I value highly those things done by small children. They are the first and purest source of artistic creation." ~ Franz Cizek

"All Children are Artists." ~ Pablo Picasso

“Every child is an artist. The problem is how to remain an artist once he grows up.” ~ Pablo Picasso 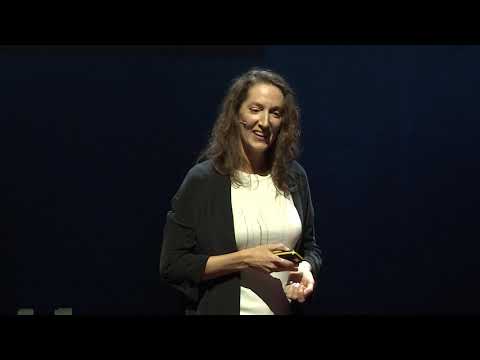 Self Taught, Akiane Kramarik, Most Gifted Artist and Poet in the World General Discussion & News

[Superhuman Geniuses (Extraordinary People Documentary) | Real Stories] She intricately details every aspect of the work that goes into the painting into a beautiful video. Akiane is the only known binary genius in both painting and poetry: [Finding EVERLASTING by Akiane Kramarik] Originals such as her recent work, Everlasting, sell for $420,000 as following her passion has brought her great success: https://www.instagram.com/akianeart/

Don Marco was born in Northern Minnesota in the late 1920’s. His interest in art was evident even before starting school. As a young adult in the Army Air Corp, he began his life’s career in Air Traffic Control, which continued until his retirement from Honolulu International Airport in 1973. Much of his spare time was spent as a professional artist. Before retirement, Don started developing a technique to create fine art, using Crayola Crayons. Shortly after retiring, he published his first pr…

"When not outside enjoying the natural environment, Ivan was drawn to all forms of artistic expression"