"Convincing a generation of women that doing spreadsheets day in day out, is more fulfilling than raising children is the biggest con we were ever told." ~ Kirbs 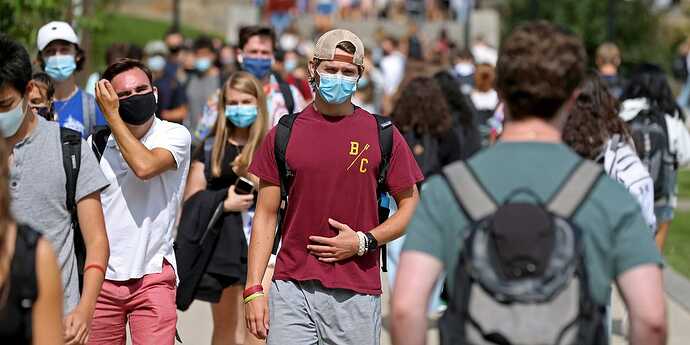 An NYU professor says fewer men going to college will lead to a 'mating...

"The most dangerous person in the world is a broke and alone male, and we are producing too many of them," NYU professor Scott Galloway said. 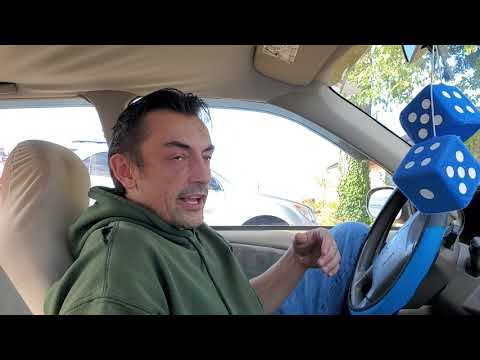 Basically parents are playing a game of Hunger Games or even worse Squid Game with their family! The only thing parents really have to do consistently is sleep with their children in the same house. "No price is too high to pay for the privilege of owning yourself." ~ Friedrich Nietzsche 1) The first thing parents do when a child is born is sign their child over to the state with a Birth Certificate. Do some research on the so-called “birth certificates” and “passports” (both are Swiss …

A Generation of American Men Give Up on College: ‘I Just Feel Lost’ General Discussion & News

"The number of men enrolled at two- and four-year colleges has fallen behind women by record levels, in a widening education gap across the U.S."

Just 18% of US households are 'nuclear families' with a married couple and children, down from 40% since 1970s and the lowest since 1959 General Discussion & News

"America was great when a working man could raise a family in a modest home on a single income and a woman could stay at home to raise her own children. There is no better indication of the health of a nation than the state of the nation’s average nuclear family." ~ Andrew Torba

An Entire Generation Of Women On Birth Control