"Jay Schnitzer, an expert in vascular biology and a former scientific direct of the Sidney Kimmel Cancer Center in San Diego, tells me: “I’m normally reluctant to say this about a scientist, but he dances on the edge of being a publicity-seeking charlatan.”" 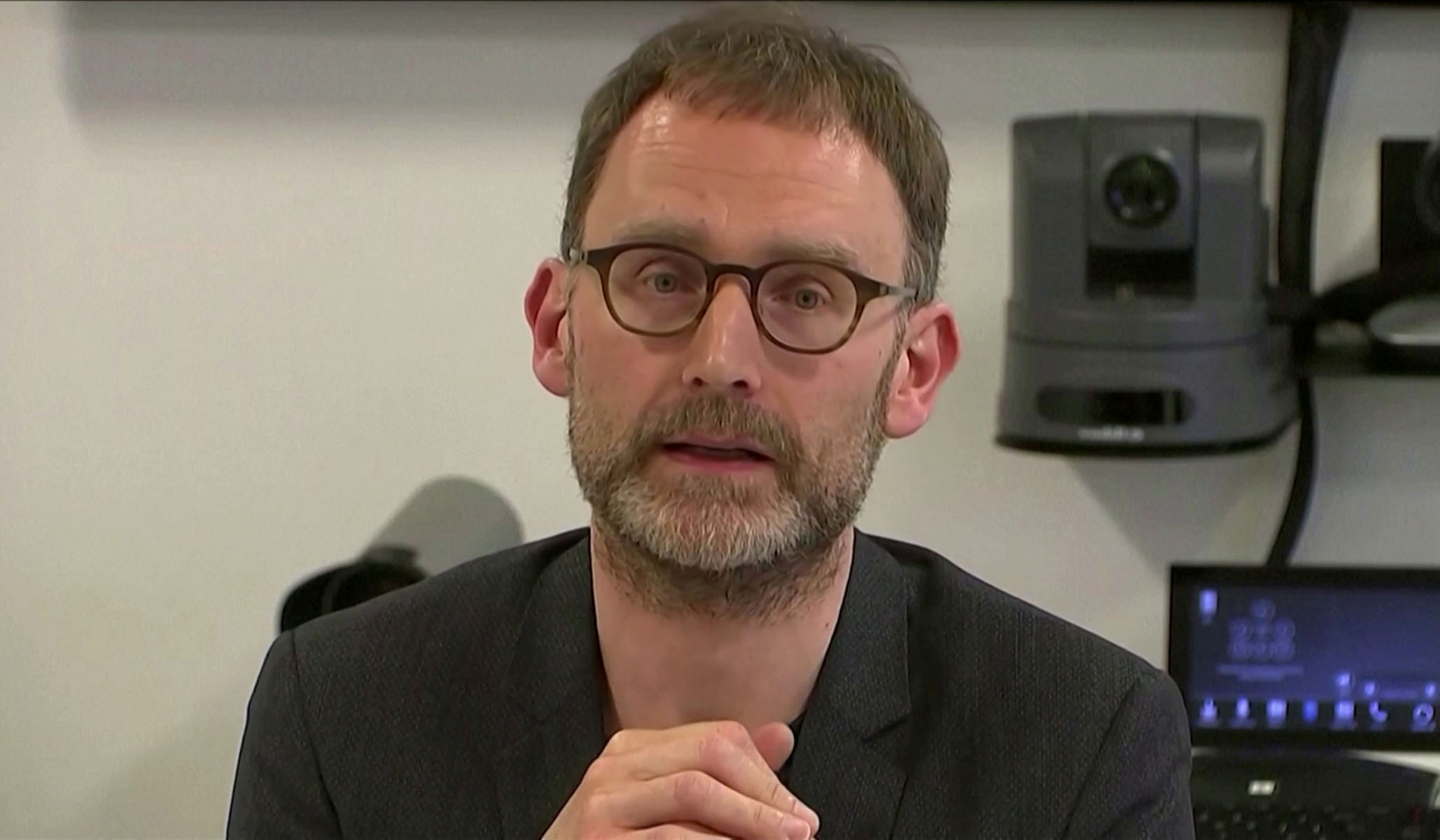 Why did anyone ever listen to this guy? 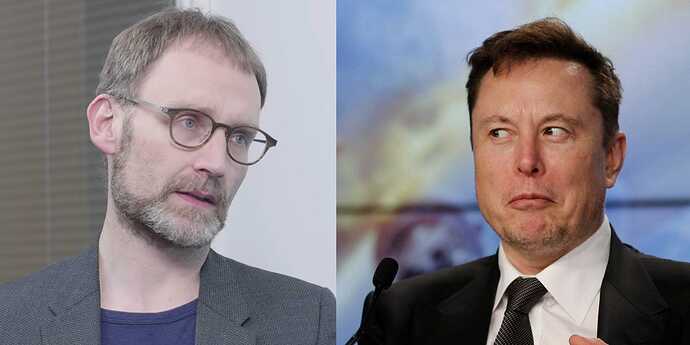 Elon Musk called one of the world's top lockdown advocates an 'utter tool'...

Ferguson, a top adviser to the UK government whose work prompted the country's lockdown, resigned Tuesday and apologized.