The Machine That Changed the World

5 Part Computer History Documentary that has been removed from YouTube multiple times.

POSTED JUNE 3, 2008 BY ANDY BAIO
The Machine That Changed the World is the longest, most comprehensive documentary about the history of computing ever produced, but since its release in 1992, it’s become virtually extinct. Out of print and never released online, the only remaining copies are VHS tapes floating around school libraries or in the homes of fans who dubbed the original shows when they aired.

It’s a whirlwind tour of computing before the Web, with brilliant archival footage and interviews with key players — several of whom passed away since the filming. Jointly produced by WGBH Boston and the BBC, it originally aired in the UK as The Dream Machine before its U.S. premiere in January 1992. Its broadcast was accompanied by a book co-written by the documentary’s producer Jon Palfreman. 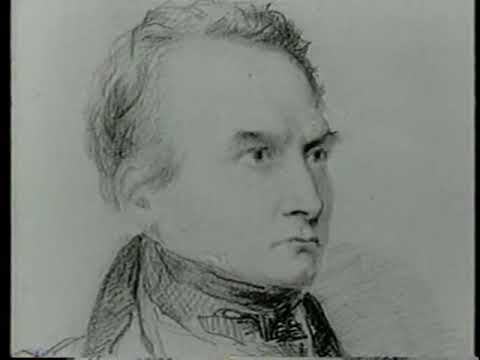 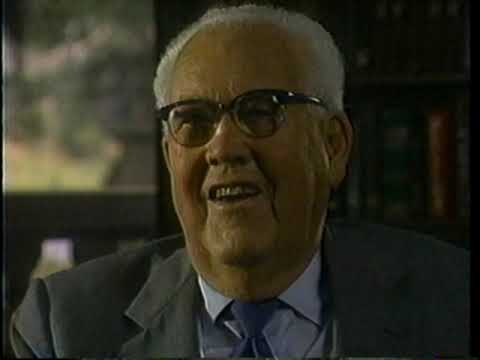 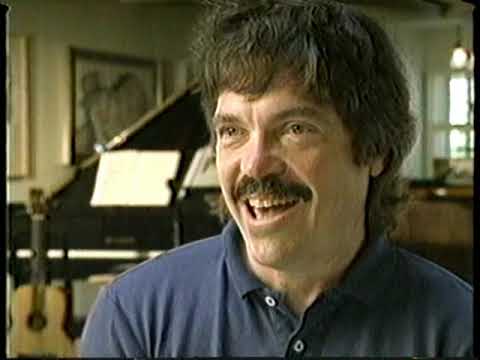 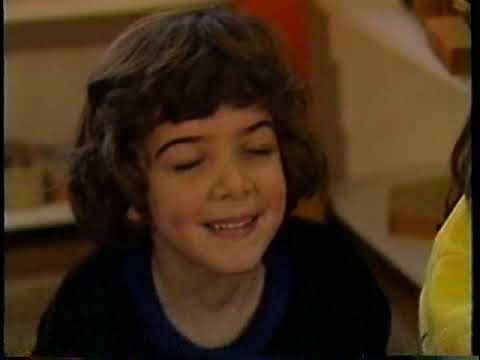 The World at Your Fingertips 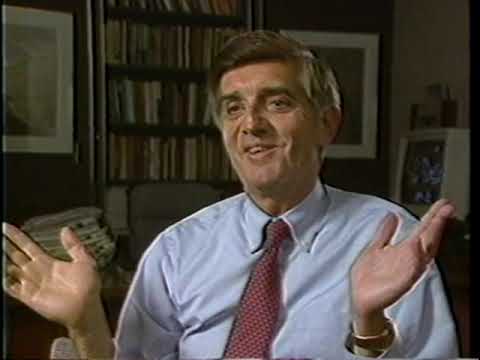