The More You’re Taught, The Less You Know

"College is a place where a professor’s lecture notes go straight to the students’ lecture notes, without passing through the brains of either." ~ Mark Twain

"We know that the brain is hardwired to learn and survive in outdoor, unstable environments in near constant motion.

“If you wanted to create an education environment that was directly opposed to what the brain was good at doing, you probably would create something like a classroom.” ~ John J. Medina, Author of the New York Times Bestseller, [Brain Rules]

In his talk, Stephen considers what it might mean to change the mantra of education from “learning anywhere, anytime” to “learning everywhere, all of the time” to create fluid, active environments that mimic the way brains are more inclined to learn. 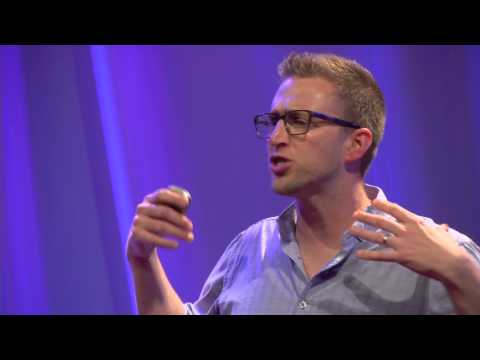 This was a great talk until he veered off at the end and started talking about social justice!

The Cult of Smart Tools & Resources

Fredrik makes some really great points in this interview, but as a far left socialist, he turns to socialism for the solution to the broken education system. While Fredrik realizes in the description for his book linked below states, “our education system can never create equal opportunity for all”, but then he calls for “This passionate, voice-driven manifesto demands that we embrace a new goal for education: equality of outcomes.” Equality of Outcomes = Socialism "I can’t imagine anything …