The Truth About Learning Math

Math is everywhere, all around us, and is an integral part of our daily lives from cooking and baking, shopping and planning, to fixing and building things. Unschooling math with real-life activities and math manipulative toys such as dominoes, dice, pattern shapes, Cuisenaire rods, graphs, trays, rulers, scales, abacuses, calculators, building and woodworking tools, and money games.

"Mathematics is the language of nature." ~ Naval

"Regrettably, many of us have never been allowed to see what mathematics is. It has been obscured by pointless emphasis on routines rather than ideas. This failure to distinguish what is important has led many people to see mathematics as a collection of totally arbitrary rules which have to be learnt by rote, and performed with the exactness and precision of a religious rite. Ask a person if there is much to remembered in mathematics; if they speak of an overwhelming mass of material, their education in this area has been counter-productive, not merely neutral." ~ Laurie Buxton, [Mathematics for Everyone, Introduction, p. ix.]

"Actually, most mathematics courses do not teach reasoning of any kind. Students are so baffled by the material that they are obliged to memorize in order to pass examinations." ~ Morris Kline, [Mathematician]

"The mathematical rules of the universe are visible to men in the form of beauty." ~ John Michel

"Mathematics is the structure created or discovered in the human attempt to solve problems." ~ Randy Maddox

“Everything I am interested in, from cooking to electronics, is related to math. In real life you don’t have to worry about integrating math into other subjects. In real life, math already is integrated into everything else.” ~ Anna Hoffstrom

"At the age of five, when I entered the first grade, I could add, subtract, and multiply because Dad used to play numbers games with my sister and me in the car. He taught me the mastery of those skills within a matter of a few hours, not years and years as it took in school. We did all calculations in our heads with such gusto I seldom use a pencil today even for much more intricate computation." ~ John Taylor Gatto, [Underground History]

Kids Learn Math Easily When They Control Their Own Learning

Math outside of school is fun, useful, and joyfully learned.

No, this post is not about learning math through managing money. 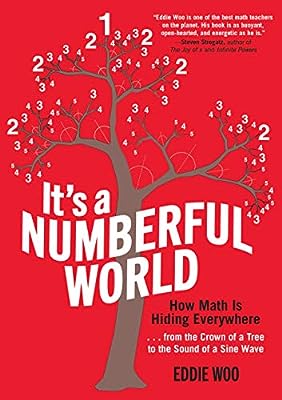 It’s a Numberful World: How Math Is Hiding Everywhere 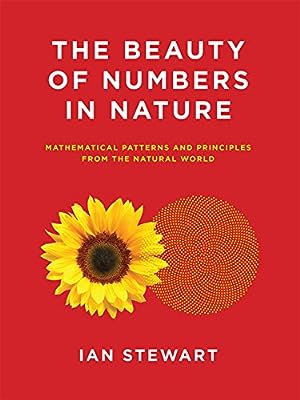 The Beauty of Numbers in Nature: Mathematical Patterns and Principles from the Natural World (The MIT Press) 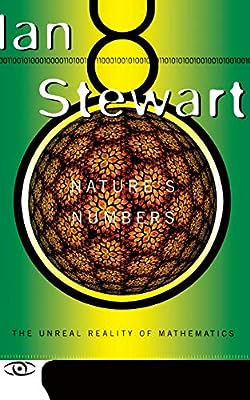 Forget What You Know Videos & Podcasts

"Defying all odds, I learned all of high school and first year undergrad math in 2 weeks and was accepted into college at the age of 10." "You guys have some passion and you all know what it is, so I want you to think about that field instead of learning about that field. And instead of being a student of that field, be the field."

Ted Talks even has a Math in Real Life Series:

TED-Ed celebrates the ideas of teachers and students around the world. Discover hundreds of animated lessons, create customized lessons, and share your big ideas.

Explore the world of LEGO® through games, videos, products and more! Shop awesome LEGO® building toys and brick sets and find the perfect gift for your kid

Funbrain is the leader in online educational interactive content, with hundreds of free games, books & videos for kids of all ages. Check out Funbrain here.

Have fun with numbers, counting, addition and more with learning games, videos and activities from Cyberchase on PBS KIDS.

How to Use an Abacus to Teach Kids Math

Want to teach your child some basic math concepts? Read on to find out how an abacus make learning math easy and fun for your child!