The Truth About Sugar

Use real raw honey, real maple syrup, coconut sugar, lucuma powder, and dates which you can make date syrup out of or date sugar which is dried ground dates instead of artificial sugars.

“Sugar gave rise to the slave trade; now sugar has enslaved us.” ~ Jeff O’Connell, [Sugar Nation: The Hidden Truth Behind America’s Deadliest Habit and the Simple Way to Beat It]

“The average American now eats about 160 pounds of sugar every year, or slightly more than 7 ounces a day.” ~ Richard P. Jacoby, [Sugar Crush: How to Reduce Inflammation, Stop Pain, and Reverse the Path to Diabetes]

“Some of the largest companies are now using brain scans to study how we react neurologically to certain foods, especially to sugar. They’ve discovered that the brain lights up for sugar the same way it does for cocaine.” ~ Michael Moss, [Salt Sugar Fat: How the Food Giants Hooked Us]

"We’ve been so brainwashed to think that sugar on a daily basis is okay." ~ Jody Stanislaw 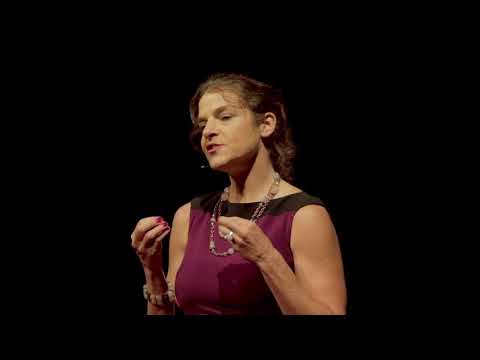 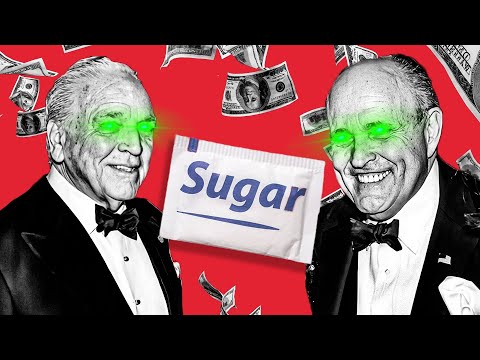 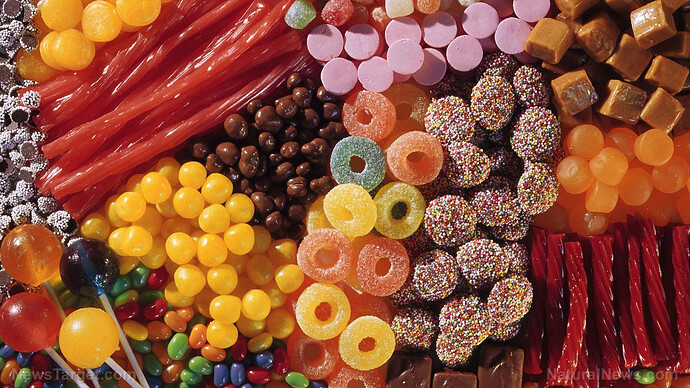 Science says there's no such thing as a sugar rush – it's actually a "sugar...

Some people mistakenly believe that consuming sugary snacks and beverages can give them a sugar rush, or increased energy and alertness. However, a study published in the journal Neuroscience and Biobehavioral Reviews warns that sugar...

Remember the Dangers of Refined Sugar

Remember the Dangers of Refined Sugar 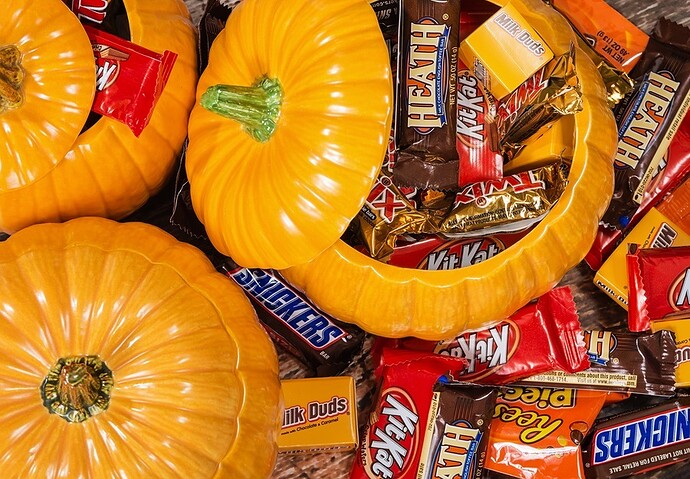 The researchers decided to use children who were obese and experiencing metabolic disorder (prediabetic). The study's purpose was to determine whether isocaloric (equal calorie) substitution of starch for sugar would improve metabolic parameters in... 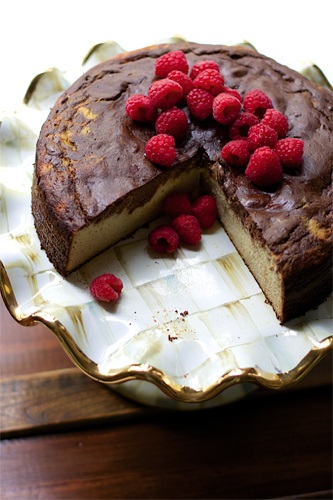 How to Use Raw Honey in Place of Sugar in Baking

Raw honey is one of the healthiest sweeteners readily available for use in baking. Honey is a much better choice than processed sugar. Granulated sugar made from cane sugar is actually is a natural product. However, most types of granulated sugars in... 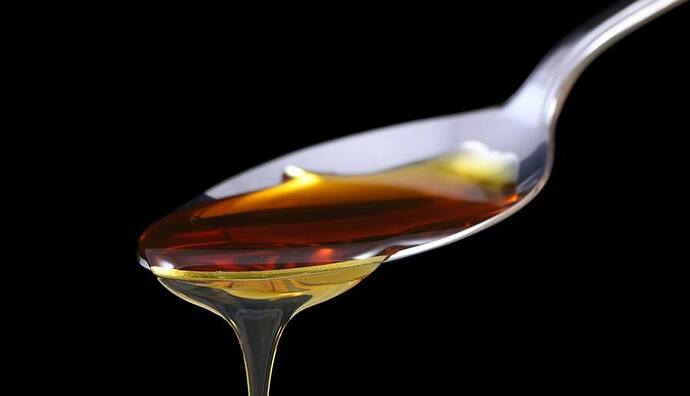 The Health Benefits of Maple Syrup: Why You Should Replace Processed Sugar...

Maple syrup is one of the many wonders of the world and far more than a simple sweetener. Maple syrup is not only rich in essential nutrients such as manganese as well as zinc, but 34 new beneficial compounds discovered just a few years ago have been...

One of the absolute worst aspects of school is the “free” food. Schools not only control what children eat, but also when they eat. Children aren’t allowed to eat when they are hungry, they have to eat when they are told. It’s all fake processed GMO’s loaded with toxic chemicals, designed to keep kids sick and dumbed down. School food is junk food. The artificial food corporations in cahoots with Department of Education don’t care at all about children’s health. These corporations are getting ri…