When Scientific Minds Abandon Scientific Principles: The Mystery Behind Why My Grandfather Refused to Talk About Dinosaurs

"Science is the exact opposite of memorization and acceptance of facts – something that’s often forgotten because of the illusion created by high school science tests." ~ Julius Ruechel

"The greatest enemies of science are scientists who refuse to debate their critics, and the scientists and politicians who use politics to stifle debate. “ The science is settled ,” they often say as they wave their credentials in your face or make reference to consensus . Of all the crimes against science, the worst is this phrase and these two anti-scientific arguments used to legitimize it. These chilling words extinguish the habit of independent thinking, they teach new generations that some questions are off limits, they tell others that careers and funding may depend on alignment with establishment views, they allow scoundrels to silence their critics, and they elevate scientific knowledge to the realm of faith, exempt from the burden of proof. This contemptible phrase, and the two anti-scientific arguments used to legitimize it, turn the discipline of science into a political exercise, empowering those spouting politically correct proclamations to function as a sort of Ministry of Truth with the power to tell others how to think and what to believe." ~ Julius Ruechel 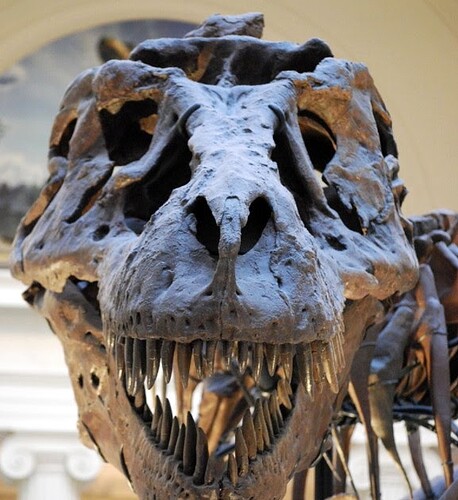 My grandpa refused to talk about dinosaurs. My search to discover why taught me the most important principles at the heart of scientific discovery.