Why America Has So Few Carpenters

"For generations, young people have been encouraged to place college above work in the trades (and to see college as a binary choice separate from the trades), stigmatizing the work and decimating the programs that once introduced teenagers to carpentry and other skills.

As a result, hardly anyone picks up a saw at a young age. Most people never even watch somebody engage in carpentry or have any idea what it takes to become a carpenter.

“There isn’t much of an obvious pathway at all,” said Sarah Smith , co-founder of Sawhorse Revolution, a Seattle-based nonprofit that provides community and education for young carpenters.

And many former paths have closed. In Seattle, Smith notes, 17 public high schools once had wood shop classes, a number that shrunk to 3 . Because of recent budget cuts, the future of Seattle Central College’s Wood Technology Center is in limbo."

For the last 20 years, the US has been awash in reality TV programming centered on houses. But those television shows have usually glorified designers and realtors rather than the people who actually build and renovate homes." 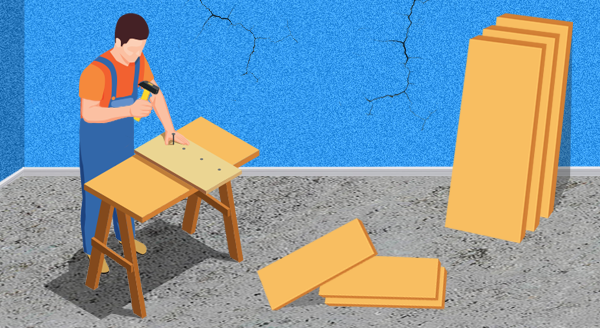 Why America has so few carpenters

The Great Recession led to a carpenter exodus. But cultural and pay issues have stunted the profession’s growth for far longer.