“There will be, in the next generation or so, a pharmacological method of making people love their servitude, and producing dictatorship without tears, so to speak, producing a kind of painless concentration camp for entire societies, so that people will in fact have their liberties taken away from them, but will rather enjoy it, because they will be distracted from any desire to rebel by propaganda or brainwashing, or brainwashing enhanced by pharmacological methods. And this seems to be the final revolution” ~ Aldous Huxley

"The perfect dictatorship would have the appearance of a democracy, but would basically be a prison without walls in which the prisoners would not even dream of escaping. It would essentially be a system of slavery where, through consumption and entertainment, the slaves would love their servitudes. " ~ Aldous Huxley

“Within the next generation I believe that the world’s rulers will discover that infant conditioning and narco-hypnosis are more efficient, as instruments of government, than clubs and prisons, and that the lust for power can be just as completely satisfied by suggesting people into loving their servitude as by flogging and kicking them into obedience.” ~ Aldous Huxley

“Medical science has made such tremendous progress that there is hardly a healthy human left.” ~ Aldous Huxley

“One believes things because one has been conditioned to believe them.” ~ Aldous Huxley, Brave New World 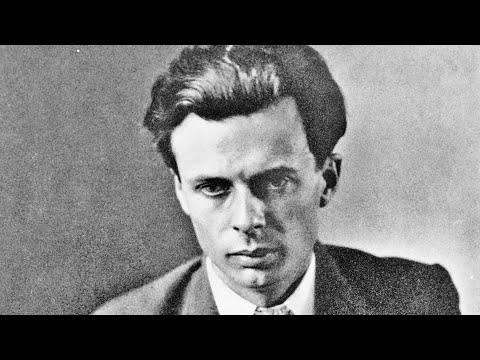 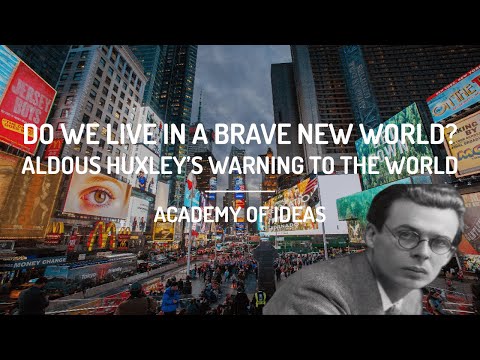 “At this point we find ourselves confronted by a very disquieting question: Do we really wish to act upon our knowledge? Does a majority of the population think it worthwhile to take a good deal of trouble, in order to halt and, if possible, reverse the current drift toward totalitarian control of everything? If the United States of America is the prophetic image of the rest of the urban-industrial world as it will be a few years from now — recent public opinion polls have revealed that an actu…