“Homeschooling is an act of liberation and an act of passion. It is an occasion to walk away from institutional images of life and to embrace a vision that is filled with personal meaning and unmistakable truths for our families. The quality of awareness that comes from the heart is more dependable… Homeschooling… is about helping make it possible for children to reach maturity with healthy, curious, fully conscious minds.” ~ Earl Gary Stevens

“No man can lift you to the level you desire. The power to ascend is within yourself; it is your consciousness” ~ Neville Goddard

"The ultimate gift we can give the world is to grow our tiny humans into adult humans who are independent thinkers, compassionate doers, conscious questioners, radical innovators, and passionate peacemakers." ~ L.R. Knost

“Consciously, intentionally, and consistently living out how we want our children to turn out is the most powerful and effective character training there is.” ~ L.R. Knost

"It is all-important to bear in mind that the child only begins to pass from consciousness to self-consciousness between the ages of nine and ten. To teach grammar before this age, therefore, is absolutely irrational." ~ Rudolf Steiner

"The things I thought were so important – because of the effort I put into them – have turned out to be of small value. And the things I never thought about, the things I was never able to either to measure or to expect, were the things that mattered." ~ Thomas Merton

"My children attend school 30 hours a week, use about 6 hours getting ready, going and coming home, and spend an average of 7 hours a week in homework - a total of 45 hours. During that time, they are under constant surveillance, have no private time or private space, and are disciplined if they try to assert individuality in the use of time or space. That leaves 12 hours a week out of which to create a unique consciousness. Of course, my kids eat, and that takes some time - not much, because they’ve lost the tradition of family dining, but if we allot 3 hours a week to evening meals, we arrive at a net amount of private time for each child of 9 hours." ~ John Taylor Gatto 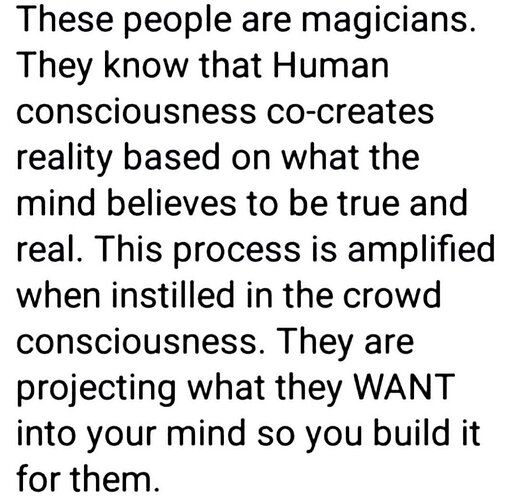 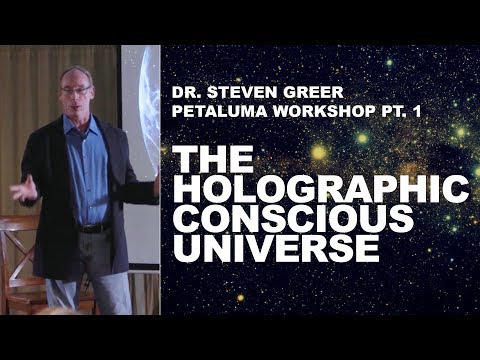 THRIVE II: This Is What It Takes Videos & Podcasts

"THRIVE II is a vitally important and timely documentary for it provides real solutions and knowledge that empowers us to reclaim our lives and save our future” ~ Bruce Lipton "I have been studying the unified field and the phenomenon of accessing energy from it for more than 30 years and since 1997 I’ve collaborated with cosmologist and inventor Nassim Haramein. He’s probably more aware of the physics of how the universe works than anyone I’ve ever met even though he was not traditionally s…

The Conscious Parent: Transforming Ourselves, Empowering Our Children Videos & Podcasts

"It’s not a war on drugs, it’s a war on freedom" ~ Bill Hicks “Looking for consciousness in the brain is like looking in the radio for the announcer.” ~ Nasseim Haramein, Director of Research for the Resonance Project [The War on Consciousness - Graham Hancock] Graham Hancock discusses why Ted Talks BANNED his talk: [image]

"Schooling is a form of adoption. You give your kid away at his or her most formative years to a group of strangers. You accept a promise that the state, through its agents, knows better how to raise your children and educate them than you do." ~ John Taylor Gatto [John Taylor Gatto - State Controlled Consciousness]

The Pyramid of Power Videos & Podcasts

“Almost all people are hypnotics. The proper authority saw to it that the proper belief should be induced, and the people believed properly.” ~ Charles Fort

In a world dominated by mass DELUSION, the truly sane seem like outcasts Stories & Articles

"We know that no one ever seizes power with the intention of relinquishing it. Power is not a means; it is an end." ~ George Orwell “Yet many psychiatrists and psychologists refuse to entertain the idea that society as a whole may be lacking in sanity…Today the function of psychiatry, psychology, and psycho-analysis threatens to become a tool in the manipulation of men” ~ Erich Fromm [The Sane Society]

How to Escape from a Sick Society Videos & Podcasts

"Flow is an optimal state of consciousness “in which attention is so narrowly focused on an activity that a sense of time fades, along with the troubles and concerns of day-to-day life.” ~ Natasha Dow Schüll [How to Escape from a Sick Society] Backup: