Canadian truckers are fighting for Canada’s freedom and the world is watching! @Canada 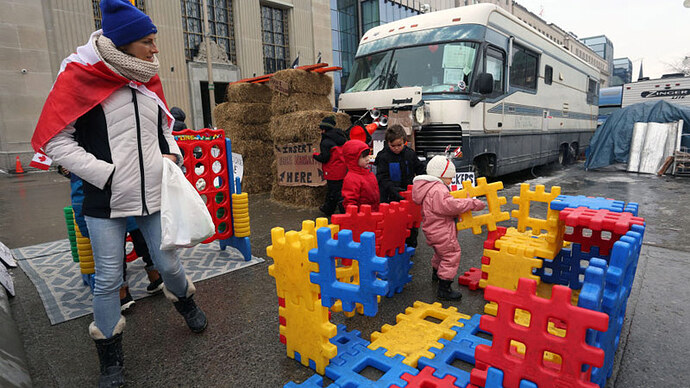 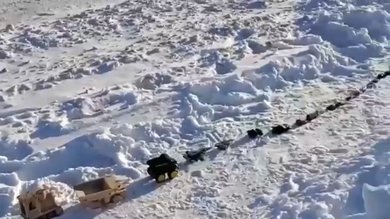 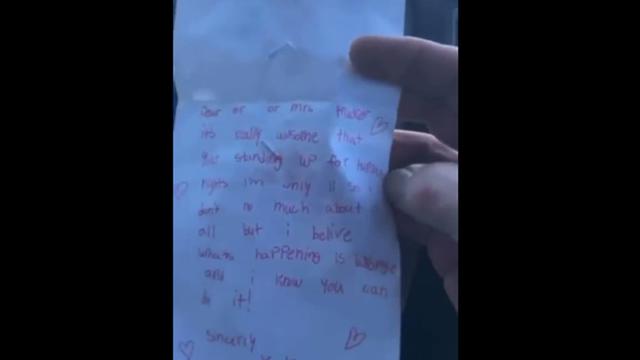 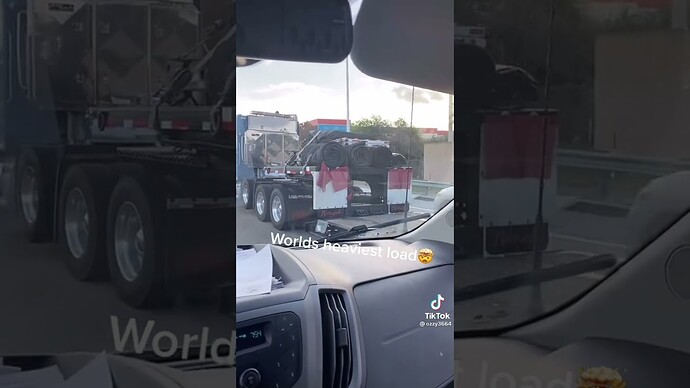 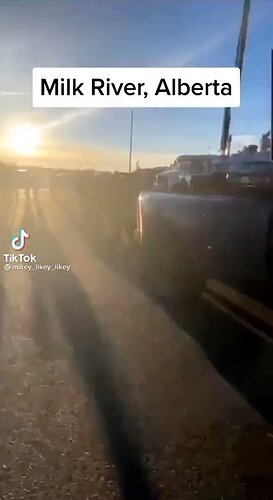 @melcasebee
Police came to make arrests and this happened❤️....who would have ever thought Canada would be leading the world, but they are...Holding The Line...this is tyranny and enslavement vs God and liberty! This is not a fight against mandates; this is a fight to liberate humanity... https://t.co/E1Rizg7Rzg 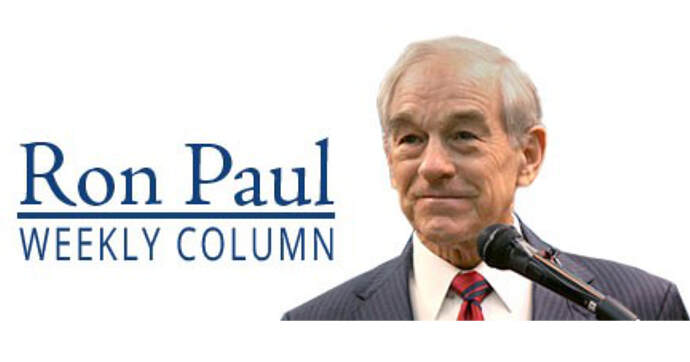 We Are All Canadian Truckers Now! 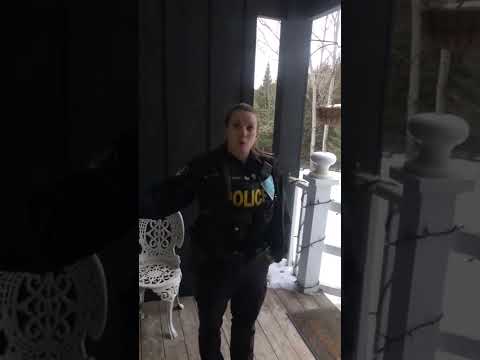 After GoFundMe shut down the Freedom Convoy campaign, they moved it to GiveSendGo where they have raised nearly $9 Million in a matter of days.
https://givesendgo.com/FreedomConvoy2022

Even the Ottawa Gov. tried to seize the funds, but GiveSendGo had a message for them… 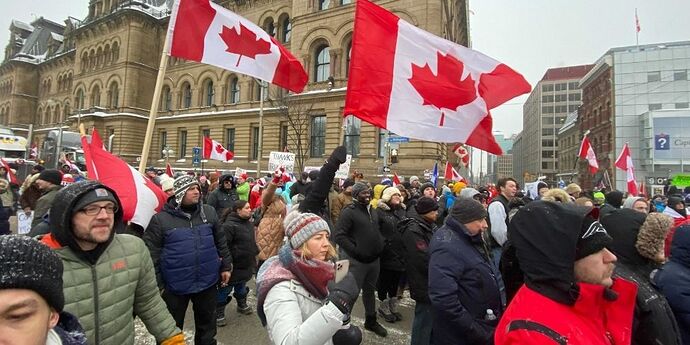 The order was issued by the court today and all funds are frozen until further notice. 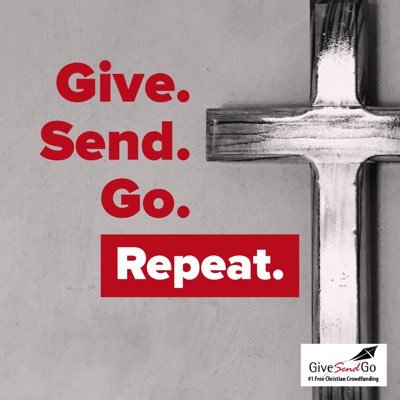 @GiveSendGo
Know this! Canada has absolutely ZERO jurisdiction over how we manage our funds here at GiveSendGo. All funds for EVERY campaign on GiveSendGo flow directly to the recipients of those campaigns, not least of which is The Freedom Convoy campaign.

The Canadian Government then tried to tow the truckers which failed in the best possible way, by using their own cards against them. 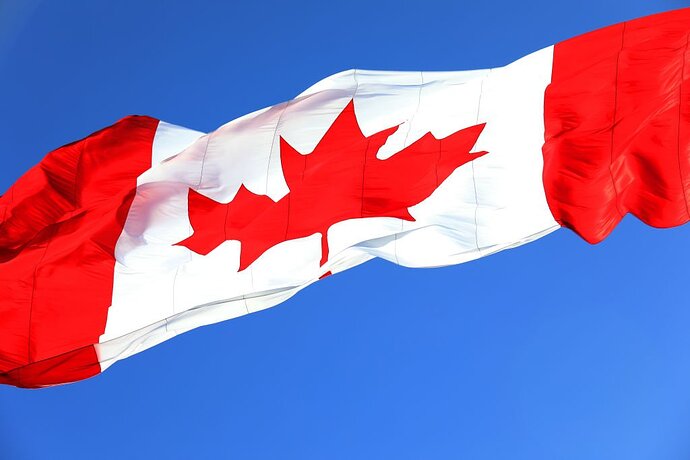 The DML News App offers the best in news reporting. 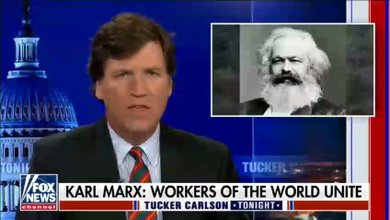 Justin Trudeau is the biological Son of Fidel Castro 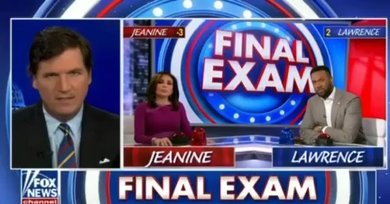 Conspiracy theory no more! We knew since a while but now it's mainstream to wake up the sheeples. 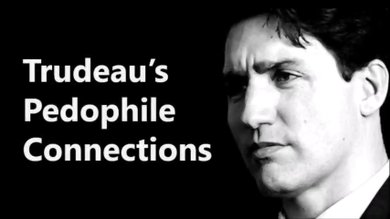 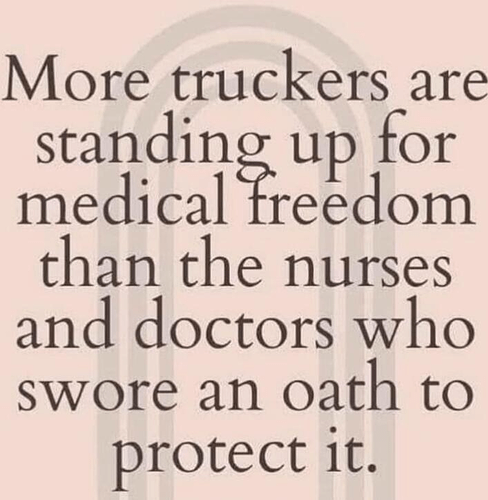 Doctors Are The THIRD Leading Cause Of Death Videos & Podcasts 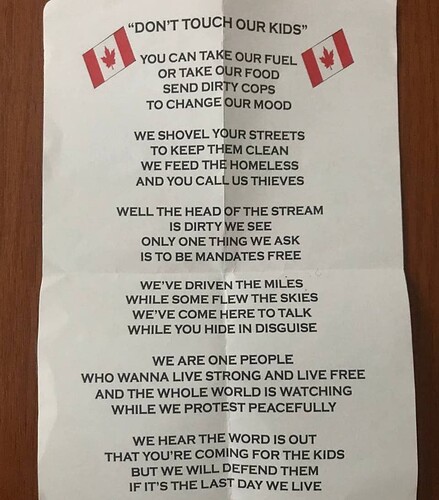