Unschooling is about empowering children with the ‘Freedom to Learn’ so they will grow up to appreciate freedom & fight for it instead of obediently spending their childhoods being told to sit down, shut up, and do what you’re told. Compulsory schooling is child slavery so our society will never be free as long we continue to enslave children. Freedom from oppression, not responsibilities. Freedom is not conditional. Living free in an unfree world.

Freedom Is Not Conditional: 8 Ways to Tell If You’re Respecting Your Child’s Autonomy Stories & Articles

I Tried Giving My Children Freedom, But it Didn’t ‘Work’ Stories & Articles 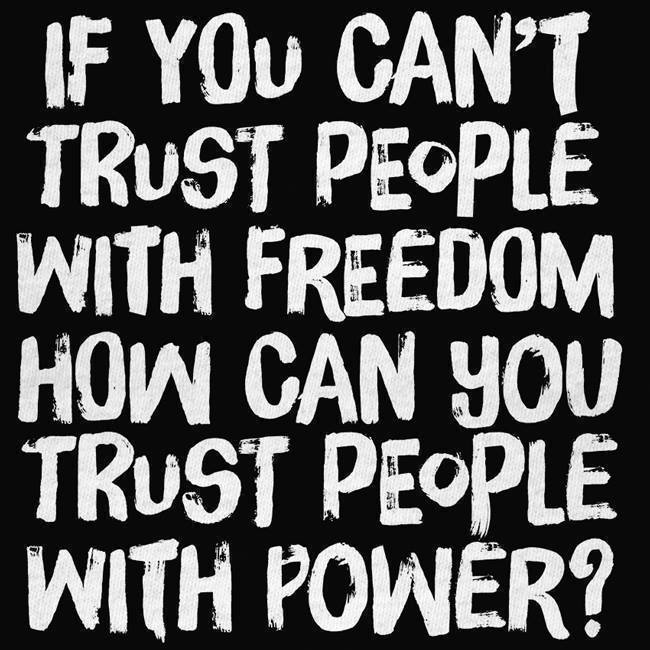 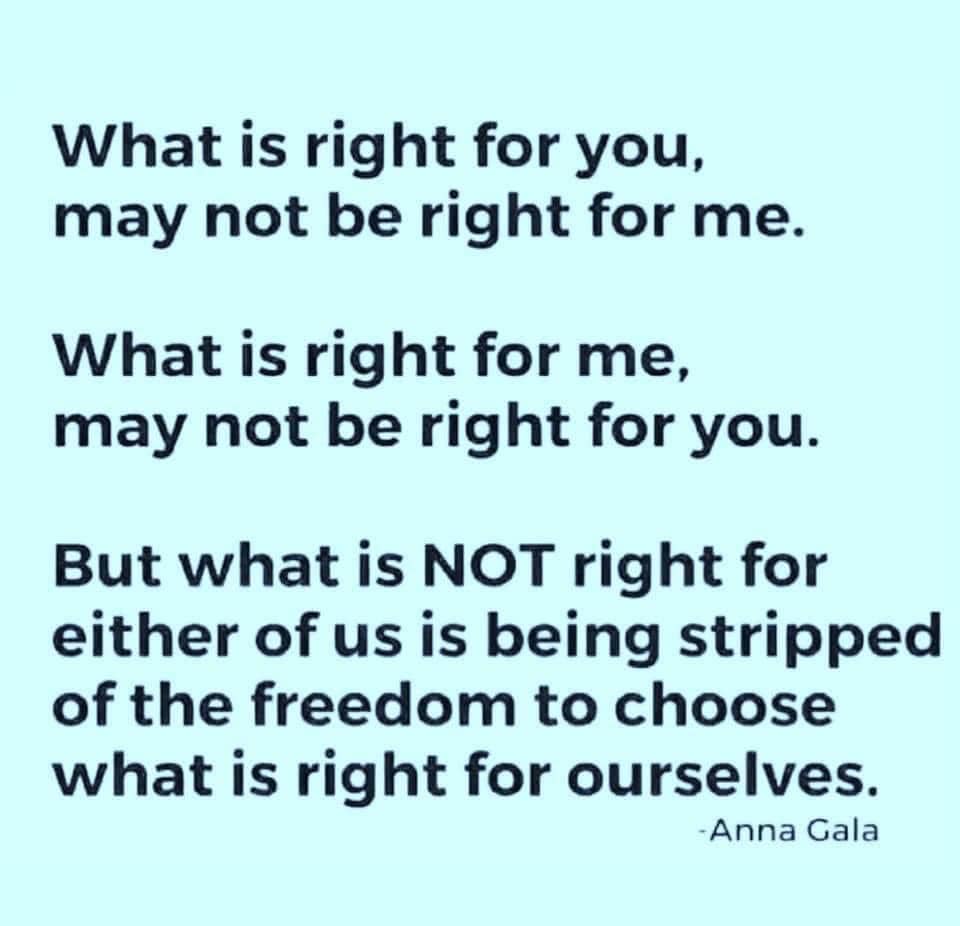 “Freedom is never more than one generation away from extinction. We didn’t pass it to our children in the bloodstream. It must be fought for, protected, and handed on for them to do the same, or one day we will spend our sunset years telling our children and our children’s children what it was once like in the United States where men were free.” ~ Ronald Reagan

“Education should aim at destroying free will so that after pupils are thus schooled they will be incapable throughout the rest of their lives of thinking or acting otherwise than as their school masters would have wished.” ~ Johann Gottlieb Fichte

“The greatest fruit of self-sufficiency is freedom.” ~ Epicurus

“The people never give up their liberties, except under some delusion.” ~ Edmund Burke

“When freedom is outlawed, only outlaws will be free.” ~ Tom Robbins

"Man is either governed by his own laws - freedom - or the laws of another - slavery. Are you willing to become slaves? Will you give up your freedom, your life and your property without a single struggle? No man has a right to rule over his fellow creatures." ~ Alexander Hamilton

"Is freedom anything else than the right to live as we wish? Nothing else." ~ Epictetus

"What then is freedom? The power to live as one wishes." ~ Marcus Tullius Cicero

"I know but one freedom and that is the freedom of the mind." ~ Antoine de Saint-Exupery

“Our unalterable resolution should be to be free.” ~ Samuel Adams

"Everything that is really great and inspiring is created by the individual who can labor in freedom." ~ Albert Einstein

"Freedom, in any case, is only possible by constantly struggling for it." ~ Albert Einstein

"The greatest enemy of individual freedom is the individual himself." ~ Saul Alinsky

“If you can convince people that freedom is injustice, they will then believe that slavery is freedom.” ~ Stefan Molyneux

"The secret of freedom lies in educating people, whereas the secret of tyranny is in keeping them ignorant." ~ Maximilien Robespierre

“There is no such thing as freedom of choice unless there is freedom to refuse.” ~ David Hume

"It is difficult to free fools from the chains they revere." ~ Voltaire

"The fundamental sense of freedom is freedom from chains, from imprisonment, from enslavement by others." ~ Isaiah Berlin

“Wear none of thine own chains; but keep free, whilst thou art free.” ~ William Penn, Some Fruits of Solitude, 1693

"Most will give up an acre of freedom for a closet of security." ~ Dr. Idel Dreimer

"Freedom is not worth having if it does not include the freedom to make mistakes." ~ Gandhi

"If you cannot be free be as free as you can." ~ Ralph Waldo Emerson

"This nation cannot survive half slave and half free." ~ Abraham Lincoln

"What is freedom of expression? Without the freedom to offend, it ceases to exist." ~ Salman Rushdie

“Freedom in general may be defined as the absence of obstacles to the realization of desires." ~ Bertrand Russell

"The struggle for freedom is ultimately not resistance to autocrats or oligarchs, but resistance to the despotism of public opinion." ~ Ludwig von Mises

"Freedom is nothing else but another word for “nothing left to loose”." ~ Janis Joplin

“Better to die fighting for freedom than be a prisoner all the days of your life.” ~ Bob Marley

"Education is the key to unlock the golden door of freedom." ~ George Washington Carver

“A society that does not recognize that each individual has values of his own which he is entitled to follow can have no respect for the dignity of the individual and cannot really know freedom.” ~ Friedrich Hayek

"The best freedom is being yourself." ~ Jim Morrison

"The most important kind of freedom is to be what you really are. You trade in your reality for a role. You trade in your sense for an act. You give up your ability to feel, and in exchange, put on a mask. There can’t be any large-scale revolution until there’s a personal revolution, on an individual level. It’s got to happen inside first." ~ Jim Morrison

The Most Basic Freedom Is Freedom to Quit Stories & Articles

"In general, children are the most brutalized of people, not because they are small and weak, but because they don’t have the same freedoms to quit that adults have." "But now I want to turn to the violence we do to our children by forcing them into schools. When schooling is compulsory, schools are, by definition, prisons. A prison is a place where one is forced to be and within which people are not free to choose their own activities, spaces, or associates. Children cannot walk away from sch…

Dr. Stacey Patton sums this up perfectly: “Generations of scholars and activists have examined race, gender, class and sexuality as categories of oppression. They have not extended the same courtesy to the category of childhood, to the oppressions and sufferings of children. But the fact is you can’t reproduce any order of societal oppression based on race, gender, class or sexuality without first destroying each generation of young people as soon as they enter the world.” ~ Dr. Stacey Patton …

[10 Reasons Why Freedom Is DANGEROUS]

The Philosophy of Liberty Videos & Podcasts

"The initiation of force or fraud: To take life is MURDER To take liberty is SLAVERY (school) And to take property is THEFT" "You do not rent your life from others who demand your obedience. Nor are you a slave to others who demand your sacrifice." "You choose your own goals based on your own values." "Your action on behalf of others or their action on behalf of you is virtuous only when it is derived from voluntary mutual consent. For virtue can only exist when there is free choice." …

SCHOOL: Sit Down, Shut Up, And Do What You're Told
A Visitor from the Past 🔥
Free Thinkers
Freedom Is Never More Than One Generation Away From Extinction
Mom Arrested And Jailed For Letting 14-Year-Old Daughter Babysit Siblings During COVID
Sovereignty