"Be a free thinker and don’t accept everything you hear as truth. Be critical and evaluate what you believe in." ~ Aristotle (384 - 322 BC)

“Schooling was influenced by the idea that self-directed learning created ‘dangerous,’ free-thinking, intelligent people who would make sure the government never became more powerful than the people.” ~ Laurie A. Couture

“Freethinkers are those who are willing to use their minds without prejudice and without fearing to understand things that clash with their own customs, privileges, or beliefs. This state of mind is not common, but it is essential for right thinking.” ~ Leo Tolstoy

"I believe that one is only truly free when one is learning, and one can only learn when one is free." ~ Peter Fonda

"He who cannot obey himself will be commanded. That is the nature of living creatures." ~ Friedrich Nietzsche

“No one outside ourselves can rule us inwardly. When we know this, we become free.” ~ Buddha

"None but ourselves can free our minds." ~ Bob Marley

"Emancipate yourself from inner-slavery, for none but ourselves can free our mind." ~ Bob Marley

"A wise man will be the master of his mind. A fool will be its slave." ~ Publilius Syrus 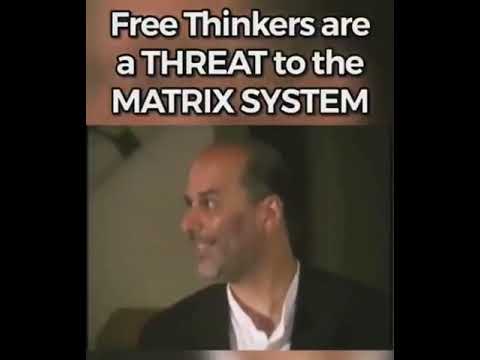 MICHAEL TSARION | FREE THINKERS ARE A THREAT TO THE MATRIX SYSTEM 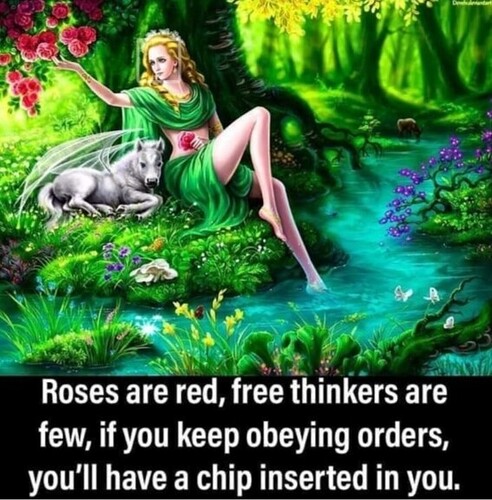 "The public school system is usually a twelve year sentence of mind control. Crushing creativity, smashing individualism, encouraging collectivism and compromise, destroying the exercise of intellectual inquiry, twisting it instead into meek subservience to authority." ~ Walter Karp [American Journalist and Historian] "The greatest form of mind control is repetition." http://thedarktruth.org/2014/08/11/the-greatest-form-of-mind-control/ The Most Basic Form of Mind Control is Repetition (S…

To Control Your Life, Control What You Pay Attention To Stories & Articles

Manipulations & Mind Games: The Secret Battle to Control How We Think Stories & Articles

"I’ve been an entrepreneur most of my life. I got into real estate when I was 19 years old after leaving high school after grade 11, I realized that high school or educational systems weren’t meant for me and I didn’t go to college."

Unschooling is about empowering children with the ‘Freedom to Learn’ so they will grow up to appreciate freedom & fight for it instead of obediently spending their childhoods being told to sit down, shut up, and do what you’re told. Compulsory schooling is child slavery so our society will never be free as long we continue to enslave children. Freedom from oppression, not responsibilities. Freedom is not conditional. Living free in an unfree world. [FreedomPower] [272166506_5175906172421…

The education system will never care about your education. “Many who are self-taught far excel the doctors, masters, and bachelors of the most renowned universities.” ~ Ludwig von Mises "If children started school at six months old and their teachers gave them walking lessons, within a single generation people would come to believe that humans couldn’t learn to walk without going to school." ~ Geoffrey D. Graham “Education should aim at destroying free will so that after pupils are thus …

Critical Thinking
What Is Called ‘Science’ Today Is Nothing More Than Political Ideology Masquerading as Science
If You Own Their Mind, You Own Their Life
How Much Longer Do We Allow Them To Run Our World?
What You Need to Know About the Transhumanist Agenda
Are You Stuck In Your Ways & Unable To Change?
Diversity of Thought