I find it interesting that Chicago Race Riots of 1919 coincided with the Spanish Flu of 1919 and what do we have today? Race Riots and Coronavirus(Flu)? Is it merely a coincidence that history repeats itself in exactly the same way 100 yrs later! What does this say about Schooling? And what followed the Spanish Flu? The Great Depression!

“One of the saddest lessons of history is this: If we’ve been bamboozled long enough, we tend to reject any evidence of the bamboozle. We’re no longer interested in finding out the truth. The bamboozle has captured us. It’s simply too painful to acknowledge, even to ourselves, that we’ve been taken. Once you give a charlatan power over you, you almost never get it back.” ~ Carl Sagan 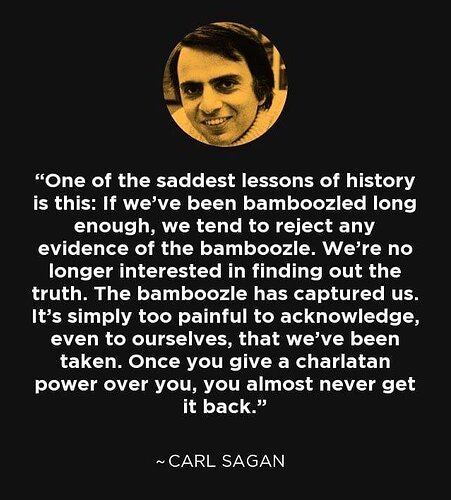 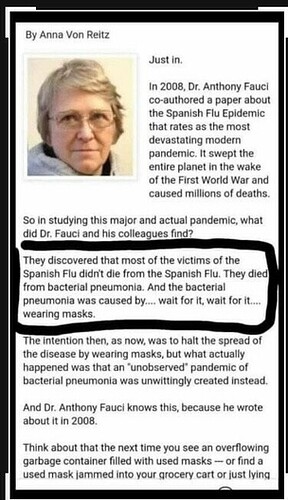 The American Way? Our Connection To Nazi Germany Videos & Podcasts

One of the comments is interesting… "Today I learned that the word “school” (German: schule) is a derivative of the Yiddish word “shul” - which is another place for indoctrination. Interesting? Ironic, at least." ~ Lukas Christensen [The American Way? Our Connection To Nazi Germany]

The Truth About History Tools & Resources

I read somewhere that most people’s perception of history only goes as far back as the day THEY were born. Since history is no longer taught in school, unless they’re curious enough to ‘read’ about it themselves, they have NO idea what happened in our past. Actually pretty sad! Ancestral Knowledge! Schools teach Fake History or False History such as the 1619 Project. Don’t find yourself on the wrong side of history! "Don’t be on the wrong side of history." ~ Gary Vaynerchuk “We live toget…

The Psychology of Totalitarianism Videos & Podcasts

#ad https://amzn.to/3vB983B “The higher the level of education, it has been observed, time and time again, the more vulnerable people become to mass formation, which is quite strange of course” "After a while, when the mass formation becomes very deep, people typically start to commit cruelties towards those who do not go along with them, and they do so as if it is an ethical duty." [Does History Repeat Itself? Bret Speaks with Mattias Desmet]

America, you're about to be POOR Videos & Podcasts
Trump is a Big Pharma Puppet