“LibertyLemonade.com”
Life, liberty … and the pursuit of lemonade

In every aspect of our society we possess such overwhelming control over the lives of children that they are prohibited by law from doing things which not only could help children live and learn by doing, but most importantly creating instead of consuming. Our society stifles children’s growth by preventing them from working to create value and gain valuable real world experience. School and childhood in America is all about consuming , the powers that be don’t want children creating in life, they want them working for them and buying their creations. 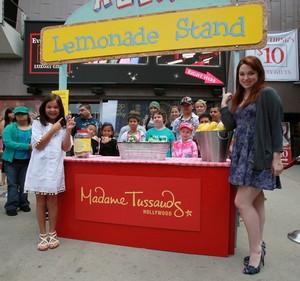 What do you do when life hands you lemons? If you’re about to say “make lemonade,” make sure you have a permit first or you might get an unwelcome visit from a government official. This Saturday is “Lemonade Freedom Day,” which is a protest against... 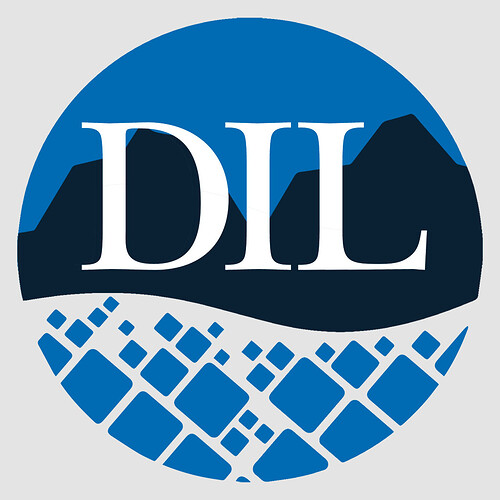 Life, liberty ... and the pursuit of lemonade

Forbes did a story in August about an “inexplicable war” that merits some consideration. No, not the inexplicable war in Libya, or the one in Afghanistan. It was “The Inexplicable War on Lemonade Stands,” and it proves that nothing makes sense...

Lemonade Stands Are Apparently Illegal In Most Of The United States

I can't believe this.

It was illegal to for kids to sell lemonade in Texas up until 2019 when Governor Greg Abbot literally had to pass a law because police shut down a kid’s lemonade stand. 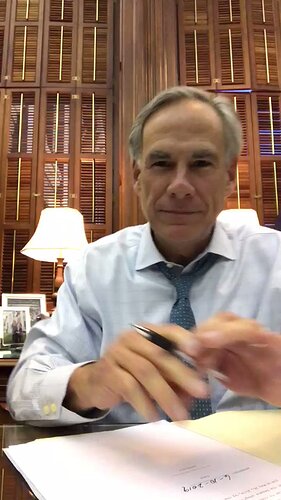 @
It’s now legal for kids to sell lemonade at stands. We had to pass a law because police shut down a kid’s lemonade stand. Thanks to ⁦@RepMattKrause⁩. #txlege #LEMONADE 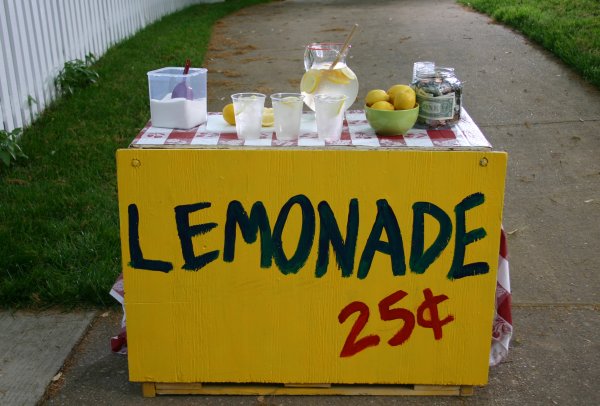 New Jersey children dreaming of embarking on their entrepreneurial journey with a lemonade stand can now do so without municipal permits. Legislation sponsored by Republican New Jersey State Sen. Michael Doherty that would allow children to run...

“Instead of providing space for kids to learn about entrepreneurship, they’re being taught harsh lessons about the heavy hand of government by overzealous bureaucrats," Doherty said in a statement.

“No child should have their creativity and hard work discouraged by legal requirements that are intended for much more complex, adult-run businesses,” Assemblyman Robert Karabinchak 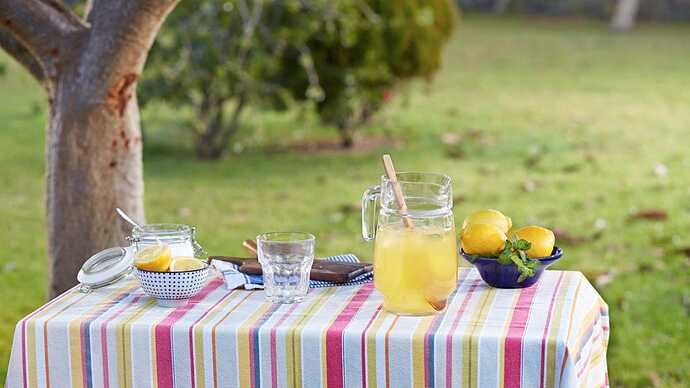 The legislation prohibits NJ municipalities from requiring a child to obtain a license or permit to operate a temporary business.

#ad
Stopping at Every Lemonade Stand: How to Create a Culture That Cares for Kids by James Vollbracht
https://amzn.to/3nT4E45