"These are not teachers, they’re predators!!!"

"How can a parent allow anyone to come between themselves and their children? If you love your children, then protect them from such predatory indoctrination to a perverse ideology while they are young and naive to the depravity of the world."

"THESE “teachers” need to be fired and arrested for child endangerment"

"Pedophiles Belong in PRISON NOT IN CLASSROOMS" 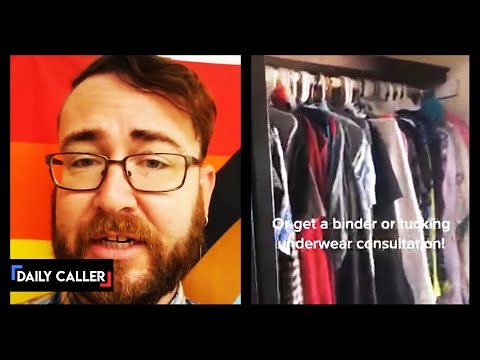 According to the American Psychiatric Association, Gender Dysphoria is a mental illness that they identify and diagnose. "The barometer for judging the character of people, in regard to human rights, is now those who consider themselves gay, h—sexual, lesbian. The judgment of whether you can trust the future, the social advancement - depending on people - will be judged on where they come out on that question." ~ Bayard Rustin "Gender Transition Poses ‘serious and irreversible damage’ to Kids,…

Student In Custody After Fatally Shooting Classmate At South Carolina Middle School
“SECRET Gender Transition Closets,” Where Young Children Can “Trans” Without Their Parents’ Knowledge, Are Popping Up At Schools Across the Country