The Biden Administration Abandoned Medical Science And Replaced It With Political Science To Reward One Of Their Largest Donors, Teachers Unions

Teachers unions give millions to Biden’s campaign and democrats, but people still think schools are not political brainwashing factories. The whole thing reeks like a massive money laundering club. 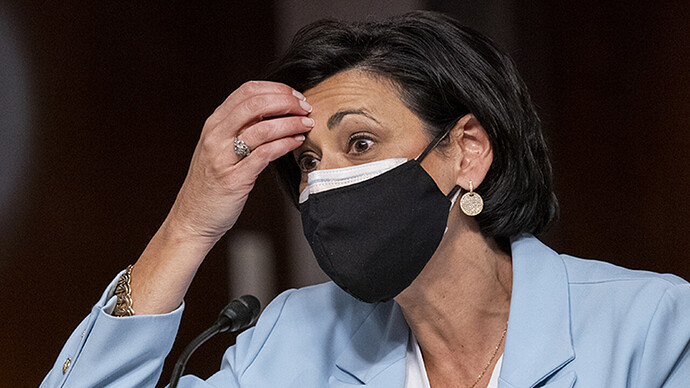 Republicans on the House Select Subcommittee on the Coronavirus Crisis released a report Wednesday revealing an "uncommon" coordination between the Centers for Disease Control and Prevention (CDC) and American Federation of Teachers (AFT) during the... 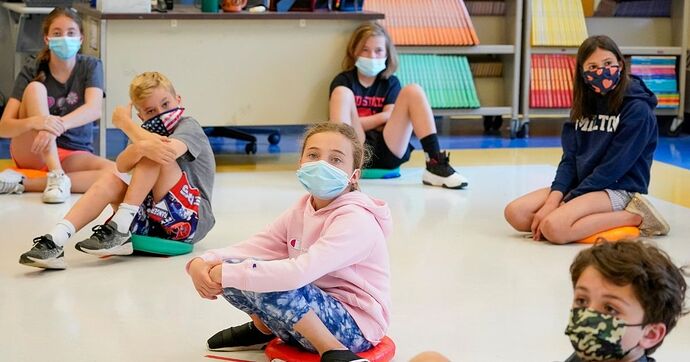 'Millions of Americans are still outraged at what these Washington Democrats put their children through,' a statement from two GOP reps said. 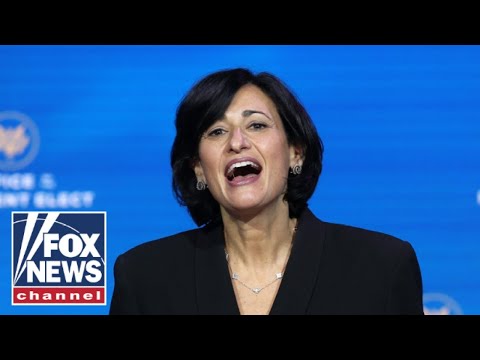 "Schools brainwash children so politicians can control them." ~ Unschooling.com "The best way for kids to learn about politics is by going to a puppet show!" ~ Unschooling.com Politicians are Selected, NOT Elected! [RulingClass] Americans choosing their favorite politicians is like slaves choosing their favorite masters. "Elections are people picking people to control their lives" ~ Aleister Crowley "Politicians should wear sponsor jackets like Nascar drivers, then we k…