Voluntarism is the theory that a community is best organized by the voluntary cooperation of individuals, rather than by a government, which is regarded as being coercive by nature.

"Both political and economic life ought to be founded on the varied and versatile cooperation of such dynamically appearing and disappearing organizations. As far as the economic life of society goes, I believe in the principle of self-management, which is probably the only way of achieving what all the theorists of socialism have dreamed about, that is, the genuine (i.e., informal) participation of workers in economic decision making, leading to a feeling of genuine responsibility for their collective work. **The principles of control and discipline ought to be abandoned in favor of self-control and self-discipline.” ~ Václav Havel, from: [The Power of the Powerless] 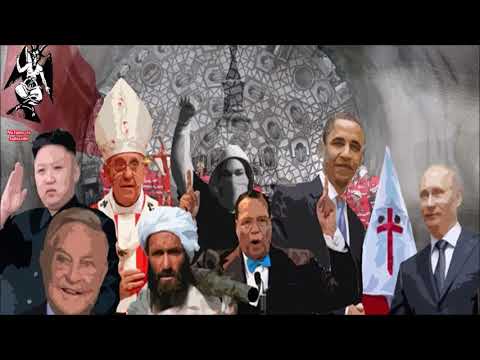 History of the World System: A presentation done by Ken Cousens at the Pando Populus Conference held in Claremont, California in June 2015. Ken is a co-founder of Private Society PanTerra D’Oro and lead researcher for the GEMSTONE University. This is the real puzzle pieces put together to provide a succinct explanation of the history you would never get to learn in schools!

Ken Cousens chats with Jeff Berwick (The Anarchast) and discuss how the Babylonian Debt Magick System works and the real matrix of control that’s hidden in plain sight, as well as how to break free.

Topics include: a fundamental belief in freedom, the esoteric nature of the power elite, the ancient origins of today’s systems of power, symbolism and ancient bloodlines, family houses, bonded debt and corporations, US bankrupt since 1933 and in a state of permanent martial law, the truth is hidden in plain sight, The Gemstone University’s Status Correction Course, returning your person-hood, forming a private society respected by existing power structures, appointing an IRS agent as your trustee, an opportunity for pure Anarchy, opting out of the system and more. 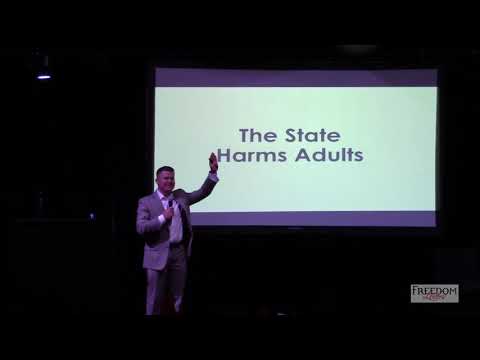 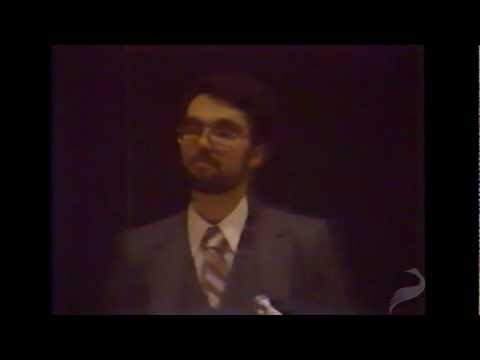 WWW Voluntaryist.com  H.L. Mencken on Public Education Homeschooling: A Hope for America, Edited by Carl Watner, Foreword by John Taylor Gatto I think public [i.e., tax-supported] schools are bound to destroy this country because they...

For a New Liberty: The Libertarian Manifesto
by Murray N Rothbard
https://amzn.to/3renhBf

A Definition of Freedom Stories & Articles

The Philosophy of Liberty Videos & Podcasts

"The initiation of force or fraud: To take life is MURDER To take liberty is SLAVERY (school) And to take property is THEFT" "You do not rent your life from others who demand your obedience. Nor are you a slave to others who demand your sacrifice." "You choose your own goals based on your own values." "Your action on behalf of others or their action on behalf of you is virtuous only when it is derived from voluntary mutual consent. For virtue can only exist when there is free choice." …

"Schools brainwash children so politicians can control them." ~ Unschooling.com "The best way for kids to learn about politics is by going to a puppet show!" ~ Unschooling.com Politicians are Selected, NOT Elected! Americans choosing their favorite politicians is like slaves choosing their favorite masters. "Politicians should wear sponsor jackets like Nascar drivers, then we know who owns them." ~ Robin Williams “The rulers of America do not write letters to their Congressmen.…

Sovereignty
Why Government Is Bad