Why Are There So Many STUPID PEOPLE?

“The problem with the world is that the intelligent people are full of doubts, while the stupid ones are full of confidence.” ~ Charles Bukowski

“The fool doth think he is wise, but the wise man knows himself to be a fool.” ~ William Shakespeare

“It ain’t what you don’t know that gets you into trouble. It’s what you know for sure that just ain’t so.” ~ Mark Twain 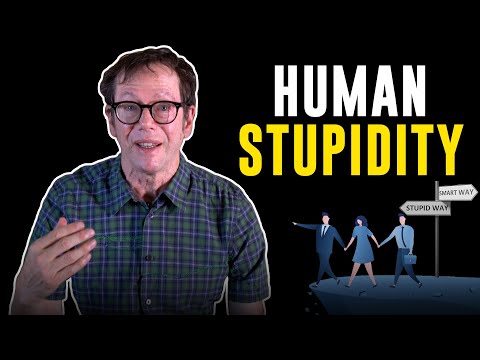 This is exactly what teachers and students are experiencing in schools! "The Peter Principle is a concept in management developed by Laurence J. Peter, which observes that people in a hierarchy tend to rise to their “level of incompetence”: employees are promoted based on their success in previous jobs until they reach a level at which they are no longer competent, as skills in one job do not necessarily translate to another." "Those that can, do. Those that can’t, teach." "Those who can’t “…