The Truth About The Federal Reserve

“If the American people ever allow private banks to control the issue of their currency, first by inflation, then by deflation, the banks and corporations that will grow up around them will deprive the people of all property until their children wake up homeless on the continent their Fathers conquered.” ~ Thomas Jefferson

“One of the biggest taxes is one that is not even called a tax — Inflation. When the government spends money that it creates, it is transferring part of the value of your money to themselves. It is quiet taxation but often heavy taxation, falling on everyone, no matter how low their incomes might be.” ~ Thomas Sowell

"Printing money is merely taxation in another form. Rather than robbing citizens of their money, government robs their money of its purchasing power." ~ Peter Schiff

"One of the biggest, and one of the oldest, taxes is inflation. Governments have stolen their people’s resources this way, not just for centuries, but for thousands of years." ~ Thomas Sowell 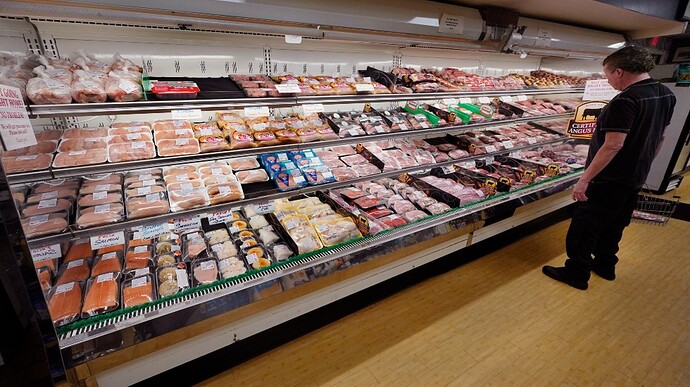 "Lenin was certainly right. There is no subtler, no surer means of overturning the existing basis of society than to debauch the currency. The process engages all the hidden forces of economic law on the side of destruction, and does it in a manner which not one man in a million is able to diagnose." ~ John Maynard Keynes, 1919
John Maynard Keynes - Wikiquote 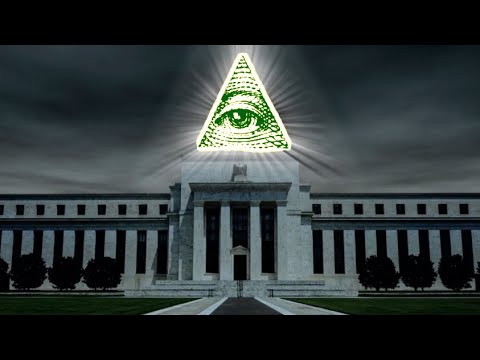 “G. Edward Griffin re-tells the story of how and why the Federal Reserve was created in 1913 at a secret meeting on Jekyll Island. He explains how money is created and how the present system is destroying the purchasing power of money through a process called inflation. He explains why there is no hope of stopping this process until a significant segment of the population (perhaps 15%) understands the scam and pushes back politically. In the meantime, people will accept any insult to their liberties in order to survive, which is the reason why one crisis after another is scientifically engineered. Confusion and fear is the secret weapon of tyrants.” ~ GEG 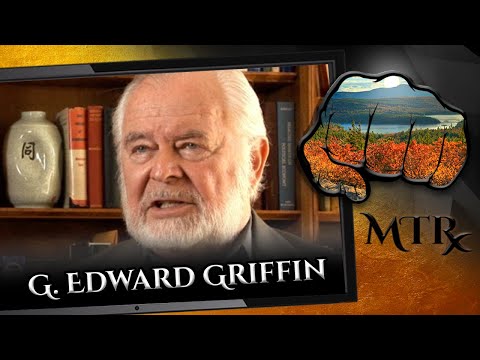 Blackrock has taken over the US Treasury and Federal Reserve Bank | Cosmos...

Jewish power house BlackRock, the world’s largest and most powerful financial services institution, has been put in charge of the Federal Reserve (which has been merged with the U.S. Treasury) this…

The Fed’s sole power turns out to be further enriching the few at the expense of the many.

The weblog, feature articles and books of Charles Hugh Smith

"Inflation is theft from the working class perpetrated by the billionaire class." ~ Anthony Zenkus

@
Inflation is theft from the working class perpetrated by the billionaire class.

The School System Makes Perfect Slaves! The United States is the largest debtor nation in the history of the world! The truth is if you indebt yourself for school, you’ll indebt yourself for life! "It’s very hard to go bankrupt when you don’t have any debt" ~ Peter Lynch "Debt, n. An ingenious substitute for the chain and whip of the slavedriver." ~ Ambrose Bierce "Modern slaves are not in chains, they are in debt" Academia is a scam that wisdom is simply paid for! "Student d…

"A medium of exchange that has no value of it’s own is called currency…Since we now must have currency to acquire the goods and services that we cannot provide for ourselves, all the powers that be have to do is discourage independence and skill development to make sure we cannot function without their system of currency." Why do you think schools don’t teach real life skills? Why do children spend 18 years being dependent and are magically expected to be independent when they turn 18? You …

I read this book when I was 17 after dropping out of high school! #ad [BookTV: G. Edward Griffin, "The Creature from Jekyll Island"] #10

This book is very eye opening and super informative, short and concise too. I highly recommend it if you want to learn about how we are born into slavery. #ad “Requiring the public schools to teach Civics, Government, and history classes out of federally approved, politically correct textbooks written by the publishing houses, owned by the owners of the Federal Reserve would ensure that the people would not discover the remedy.” Blackrock controls the Federal Reserve and has majority own…

"The Federal Reserve is a Cartel" [Brink of Totalitarianism; Get Out of the Banks, Own Physical Warns Jekyll Author]

A Must-See video about the true history of how central private bankers have been at the heart of every major war since the country was founded in 1776. [All Wars are Bankers Wars, by Michael Rivero] Backup: [b63de7a9a7fbdd42]

1913...The year that led to today's economic torture
Truck Driver Exposes Baby Formula Shortage Showing Workers Destroying Tons of Pallets Of Baby Formula
Stunning & Brave Artist Painting The Federal Reserve In Flames With Gallows, While In Front of The Federal Reserve
America's Childhood Poverty Rate Is MUCH Higher Than Other Developed Nations
Major Banks Are Seeing Record Credit Losses As Households Are Buried In Debt
The Most Important Election Message From President Biden 🤣
The Best Way To Return To Sound Money Is To Run the Fiat System Into The Ground 🤯
140 Years Of Monetary History In 10 Minutes
The Shocking Truth About The Military
Viral Family Inflation Parody: "All Of The Prices Have Gone Up (But We Can't Pay That)"
If The Government Can Just Print Money, Then Why Do We Have To Pay Taxes?
The Great Reset
Young Generations Are Now Poorer Than Their Parents And It's Changing Our Economies
America, you're about to be POOR
The Nine to Five work week SUCKS
The Greatest Bank Heist In History Is Happening NOW!
12 Year Old Girl Explains How Private Banks And Government Work In Debt
Financial Future?
No Free Lunch
The Titanic Conspiracy
Creating Money Out of Thin Air
Politicians and Politics do Not Rule the World: Corporations, Financial Institutions and Bankers do and They are Implementing a New World Order
A Visitor from the Past 🔥
Cost of Living
58% of Americans are living paycheck to paycheck after inflation spike — including 30% of those earning $250,000 or more
What Has Government Done to Our Money?
How Inflation Precipitates Societal Collapse
Bohemian Grove