"TO PERSUADE A GOOD AND MORAL MAN TO DO EVIL…IT IS NOT NECESSARY FIRST TO PERSUADE HIM TO BECOME EVIL. IT IS ONLY NECESSARY TO TEACH HIM THAT HE IS DOING GOOD." ~ WILLIAM RYAN, BLAMING THE VICTIM

"Only an infantile person can pretend that evil is not at work everywhere, and the more unconscious he is, the more the devil drives him." ~ C.G. Jung

"One must be positively blind not to see the colossal role that evil plays in the world." ~ C.G. Jung

"Human nature is capable of an infinite amount of evil." ~ C.G. Jung

“All that is necessary for evil to succeed is that good men do nothing.” ~ Edmund Burke

“To avoid criticism say nothing, do nothing, be nothing.” ~ Elbert Hubbard

“We know that no one ever seizes power with the intention of relinquishing it. Power is not a means; it is an end.” ~ George Orwell, [1984]

"The world isn’t dangerous because of those who do harm, but those who look at it and do nothing" ~ Albert Einstein

"Everything we see on a global 3D level — the ongoing wars, human rights atrocities, oppression, loss of freedom, surveillance, corporate greed, genetic modification, fluoride in the water, geoengineering, pharmaceuticals, mandatory vaccination, religious and political dogma / systems, government corruption, sexual pathologies, racial wars, mainstream media / entertainment mind control, etc… — is the creation of (or heavily influenced by) un-seen forces that have been ruling over humanity for thousands of years, using their puppet humans to carry out their agenda." ~ Bernhard Guenther 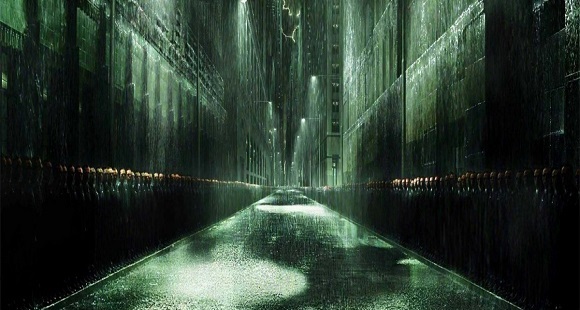 The Matrix of Control – Beyond its 3D Manifestation

Everything we see on a global 3D level is the creation of (or heavily influenced by) un-seen forces that have been ruling over humanity for thousands of years. 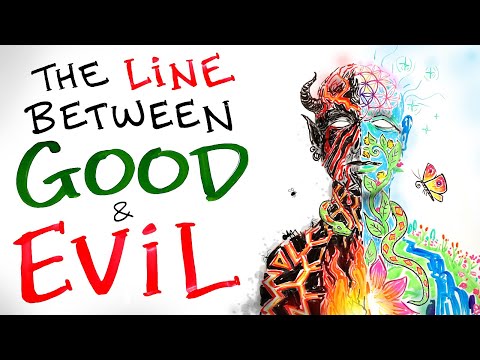 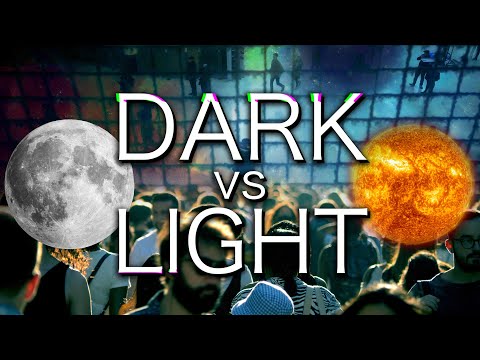 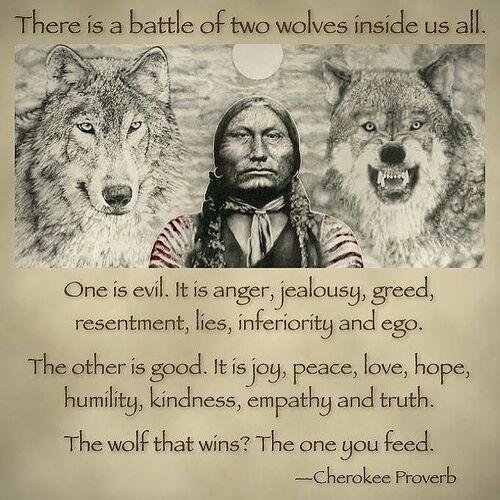 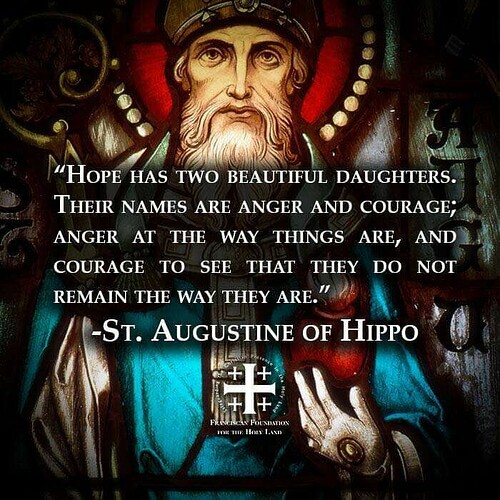 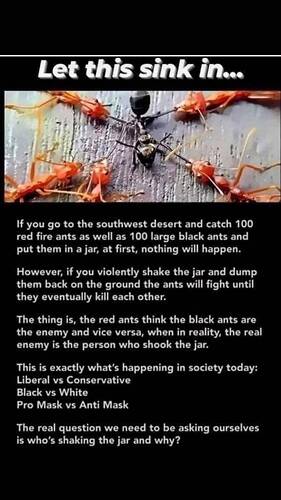 "To learn who rules over you, simply find out who you are not allowed to criticize" ~ Voltaire “There are invisible rulers who control the destinies of millions. It is not generally realized to what extent the words and actions of our most influential public men are dictated by shrewd persons operating behind the scenes.” ~ Edward L. Bernays, Propaganda NWO = OWN The Culling of Man Rise of the New World Order J. Micha-el Thomas Hays https://drive.google.com/file/d/1mY9DlXn-m6TW_NsU4UKU… 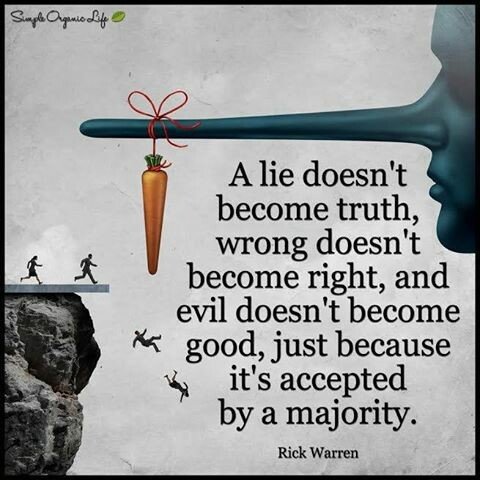 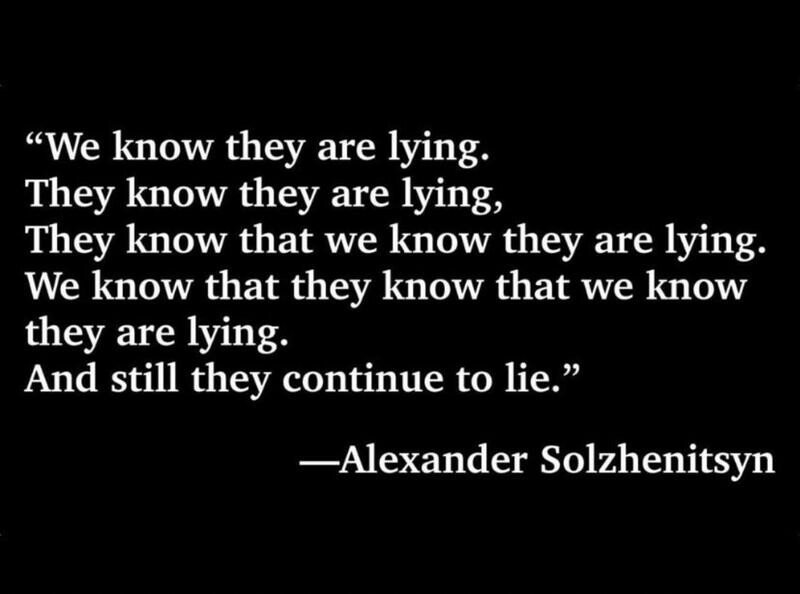 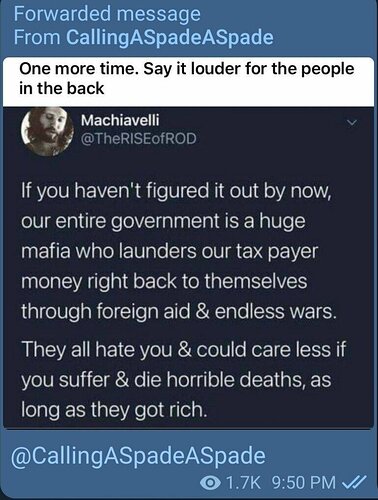 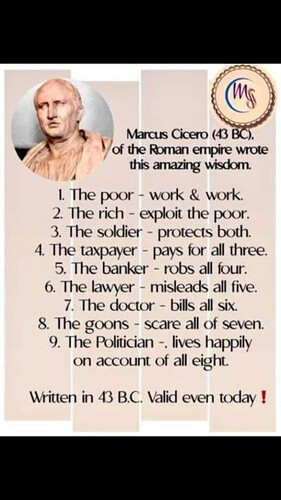 "Humans are either slaves to human nature or masters of human nature." Top 10 Reasons Kids Are Failing [Nietzsche: Sheep and Wolves]

Marxists only want sheeple: dehumanized, programmed & compartmentalized “Bots” to LOVE their “happy” slavery. Bertrand Russell "Do you want to have an easy life? Then always stay with the herd and lose yourself in the herd." ~ Friedrich Nietzsche “Freedom began on the day the first sheep wandered away from the herd.” ~ Marty Rubin "Real education must ultimately be limited to men who INSIST on knowing, the rest is mere sheep-herding." ~ Ezra Pound “A nation of sheep will beget a gover…

The School System Makes Perfect Slaves! The United States is the largest debtor nation in the history of the world! The truth is if you indebt yourself for school, you’ll indebt yourself for life! "It’s very hard to go bankrupt when you don’t have any debt" ~ Peter Lynch "Debt, n. An ingenious substitute for the chain and whip of the slavedriver." ~ Ambrose Bierce "Modern slaves are not in chains, they are in debt" Academia is a scam that wisdom is simply paid for! "Student d…