The Truth About Private Schools

"Every form of education, whether its private schooling, public government schooling, or home based education is the teaching, training, and indoctrination of children." ~ Dr. Brian Ray

"Yale is the height of privilege." ~ Heather Mac Donald

"In 1983, a publication called, “A Nation At Risk”, showed standardized tests proved schools were failing, teachers were failing, students were failing and when everything is failing…guess what we need? New text books, new work books, new resources, new training, accountability systems, new schools, private schools, charter schools, and who is it that creates all of these things that all of a sudden we need. Our Super Villain, private education companies. The only way to feed a business model in…

"What a lot of people who subscribe to private schools are paying for is not education – or is only partly education. They are buying the “privilege” of making contacts with other privileged people, of keeping to their own kind, and often having better appointed building and facilities and better teachers (because, presumably, the schools can afford to pay them more)." 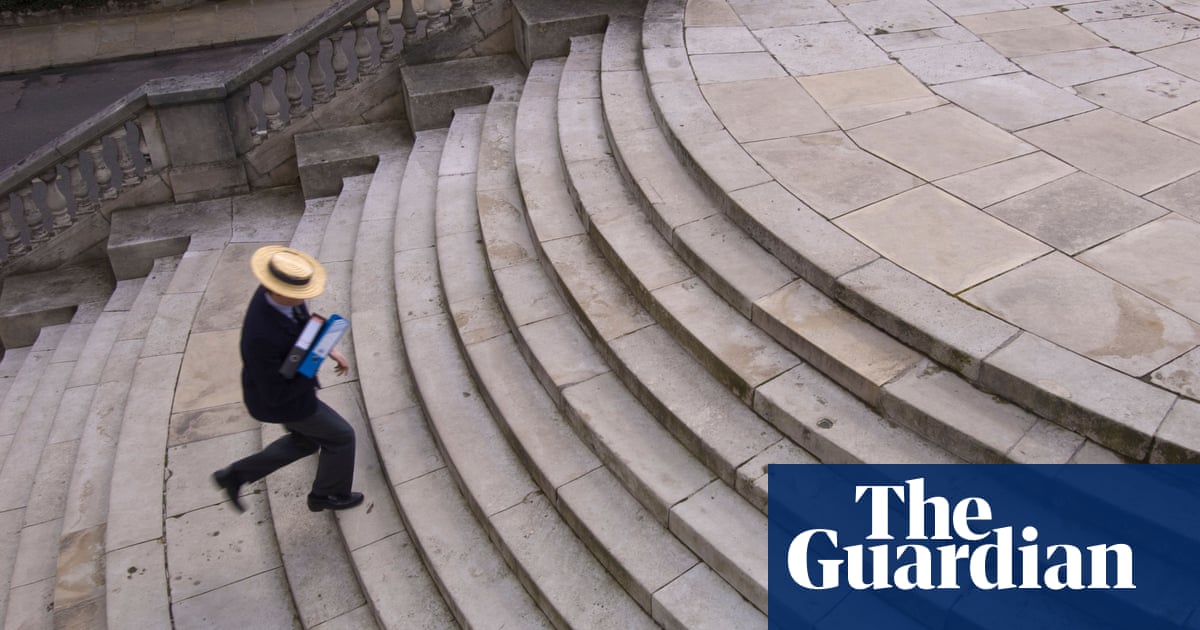 I’m against private schools, but could a new cheap ‘no frills’ option sway me?

A plan to open a school with annual fees of £2,700 sounds superficially appealing – it wouldn’t be a place just for the rich

"Private education as we have known it is on its way out, at both the K-12 and postsecondary levels."

"One can also fairly ask whether U.S. private schools and colleges are really all that different from their public-sector counterparts. In practice, their education-delivery model is practically indistinguishable, save for the accoutrements that the wealthiest of them can buy (trips to faraway lands, nifty technology, tiny classes, etc)."

"In less prosperous schools and colleges, religion may, at day’s end, be the only real difference between public and private – and the return on that investment, while perhaps significant, cannot be easily measured."

Why Private Schools Are Dying Out

A few elite institutions at both the grade-school and college levels are doing better than ever. But their health conceals the collapse of private-sector options in the U.S.

“Owing to the shape of a bell curve, the education system is geared to the mean. Unfortunately, that kind of education is virtually calculated to bore and alienate gifted minds. But instead of making exceptions where it would do the most good, the educational bureaucracy often prefers not to be bothered.

In my case, for example, much of the schooling to which I was subjected was probably worse than nothing. It consisted not of real education, but of repetition and oppressive socialization (entirely superfluous given the dose of oppression I was getting away from school). Had I been left alone, preferably with access to a good library and a minimal amount of high-quality instruction, I would at least have been free to learn without useless distractions and gratuitous indoctrination. But alas, no such luck.

Let’s try to break the problem down a bit. The education system […] is committed to a warm and fuzzy but scientifically counterfactual form of egalitarianism which attributes all intellectual differences to environmental factors rather than biology, implying that the so-called ‘gifted’ are just pampered brats who, unless their parents can afford private schooling, should atone for their undeserved good fortune by staying behind and enriching the classroom environments of less privileged students.

This approach may appear admirable, but its effects on our educational and intellectual standards, and all that depends on them, have already proven to be overwhelmingly negative. This clearly betrays an ulterior motive, suggesting that it has more to do with social engineering than education. There is an obvious difference between saying that poor students have all of the human dignity and basic rights of better students, and saying that there are no inherent educationally and socially relevant differences among students. The first statement makes sense, while the second does not.

The gifted population accounts for a very large part of the world’s intellectual resources. As such, they can obviously be put to better use than smoothing the ruffled feathers of average or below-average students and their parents by decorating classroom environments which prevent the gifted from learning at their natural pace. The higher we go on the scale of intellectual brilliance – and we’re not necessarily talking just about IQ – the less support is offered by the education system, yet the more likely are conceptual syntheses and grand intellectual achievements of the kind seldom produced by any group of markedly less intelligent people. In some cases, the education system is discouraging or blocking such achievements, and thus cheating humanity of their benefits.” ~ Christopher Langan (The Smartest Man in the World with IQ 195)