Secretary of Education Betsy Devos is a Corrupt Billionaire

Betsy’s father in-law founded Amway, the multi-level marketing company, which is one of the oldest MLM companies still in business. Her husband Dick Devos is the CEO of Amway. Betsy’s brother Erik Prince is the founder of Blackwater USA, an American private military company that works with the CIA.

This is a prime example of an oligarchy
Betsy is a billionaire in a position of power with many conflicts of interests, do you really think she cares about your education? Betsy is in cahoots with private interests to privatize education. The problem with her working in this position of power to privatize education is that private schools are all about money and her family has major investments in private education companies so it’s obvious she has a vested interest in privatizing education. Do you really think she’s working in people’s best interest for only $1 salary? 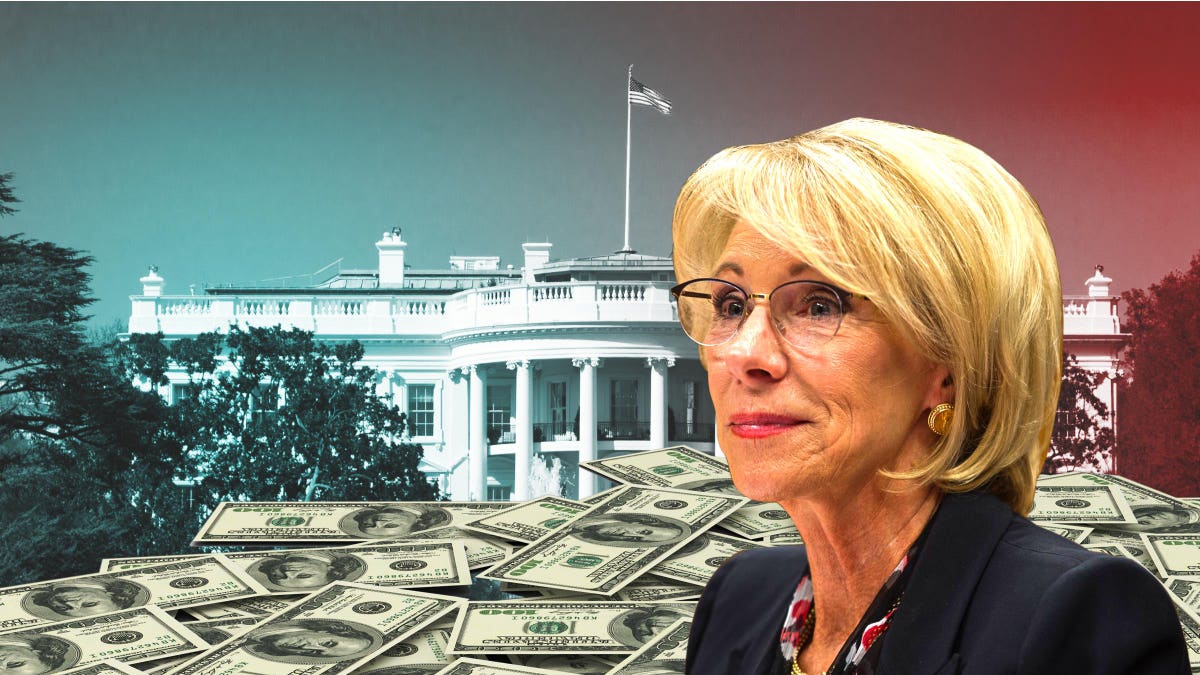 Inside Betsy DeVos’ Billions: Just How Rich Is The Education Secretary?

She claimed she would only take $1 salary as Secretary of Education
"When asked about her financial conflict of interests in educational for-profit companies, DeVos told the Senate that she is “committed to ensuring that she has no conflicts” and would only take a salary of $1 to “be official.”

“In particular, it is worth mentioning that when DeVos was chosen to become the U.S. Secretary of Education, she and her husband sold off dozens of holdings to prevent legal complications, which should provide interested individuals with some idea of just how widely their wealth has been spread.”

Will Betsy DeVos Stick To Her Salary Promise?

On Tuesday, Betsy DeVos was confirmed by the Senate as the next secretary of education, after Vice President Mike Pence used his authority as Senate president to cast a tie-breaker ballot in her favor. But while the new position alone is enough to…

“The DeVos family is heavily invested in the student loan industry and this is just flat-out corruption.”

'Flat-Out Corruption': DeVos Accused of Scheming to Stop Next President From...

"Normally the rich are moderately more subtle about rigging the system in their favor. They're scared."

Betsy’s family has donated $200 Million to Republican politicians. Is this how you buy a seat at the table in Washington? 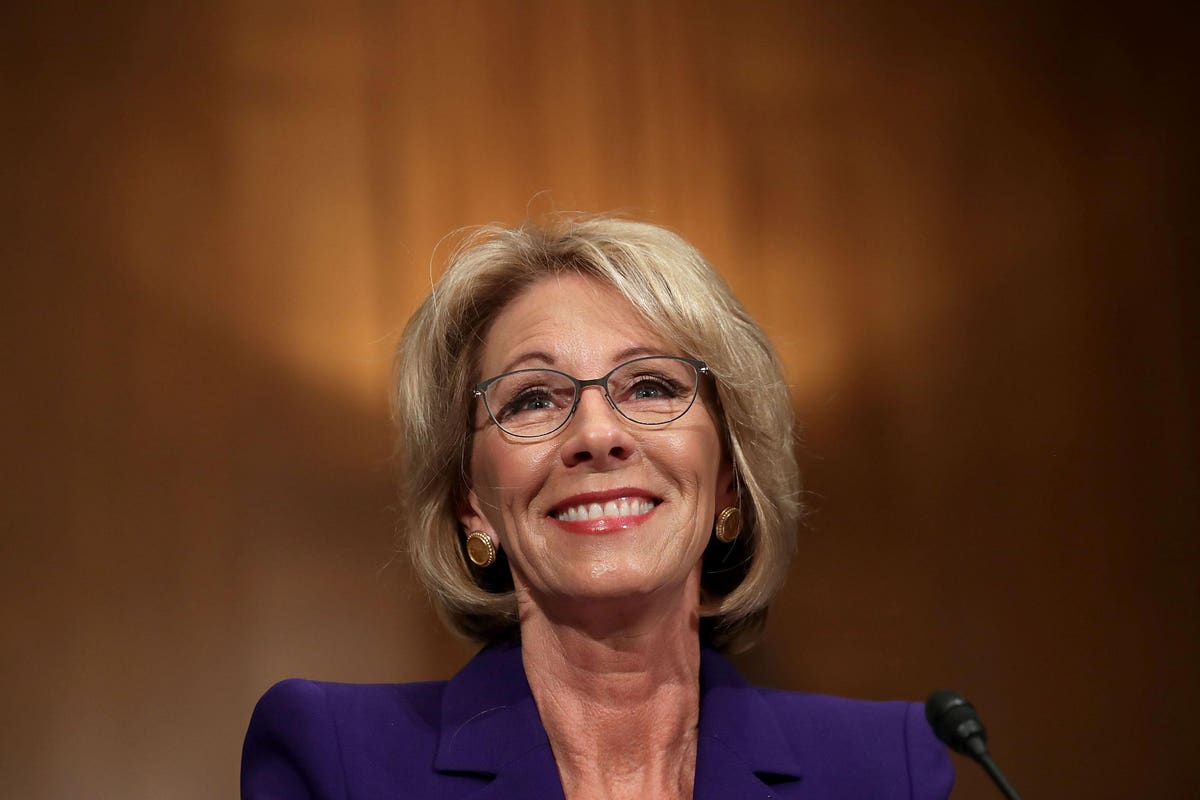 Donald Trump’s pick for Secretary of Education Betsy DeVos said it was “possible” her family has donated $200 million to Republicans, after questioning from Senator Bernie Sanders (I-Vermont) during her confirmation hearing Tuesday night.

Think Washington is corrupt? It’s about to get a lot worse under President-elect Donald Trump.

As Secretary of Education, Betsy has a reputation of destroying public education in favor of private schools.“DeVos is viewed by many as the most dangerous and destructive education secretary since the post was created in 1979.” It sure doesn’t seem like she has made any accomplishments to improve public education.

Teachers' union boss says DeVos is "one of the most dangerous people" in...

The president of the National Education Association also called the education secretary "unqualified" for the position. 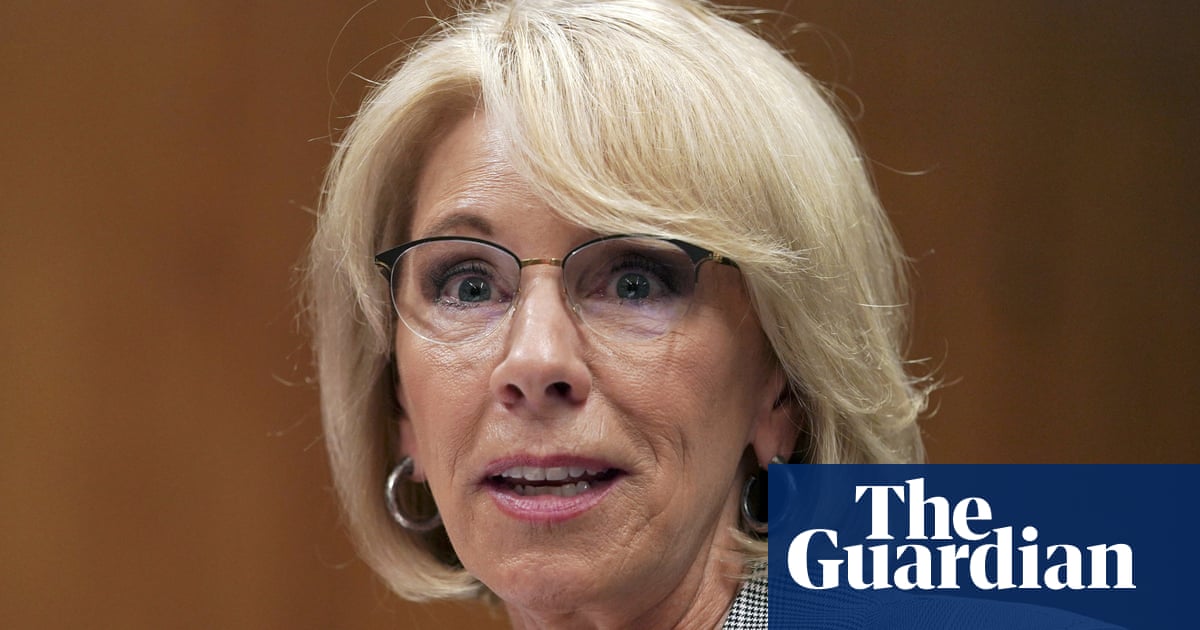 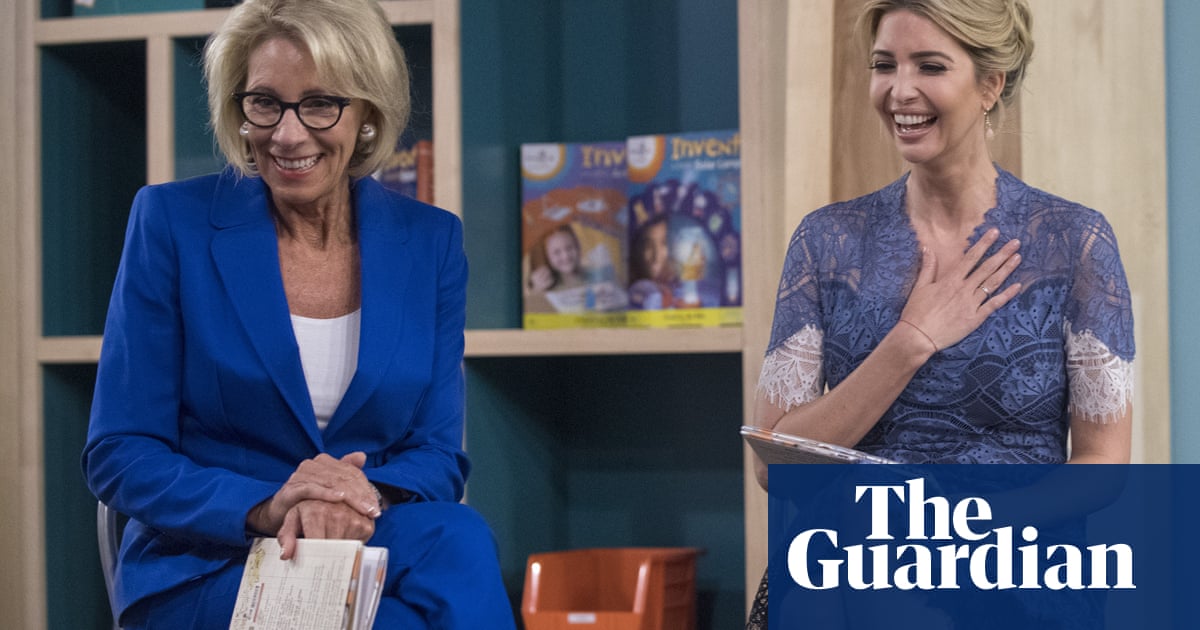 The 59-year-old billionaire is said to be the spearhead of Trump’s agenda, and alarm is growing at her plans for privatization – and her erosion of civil rights 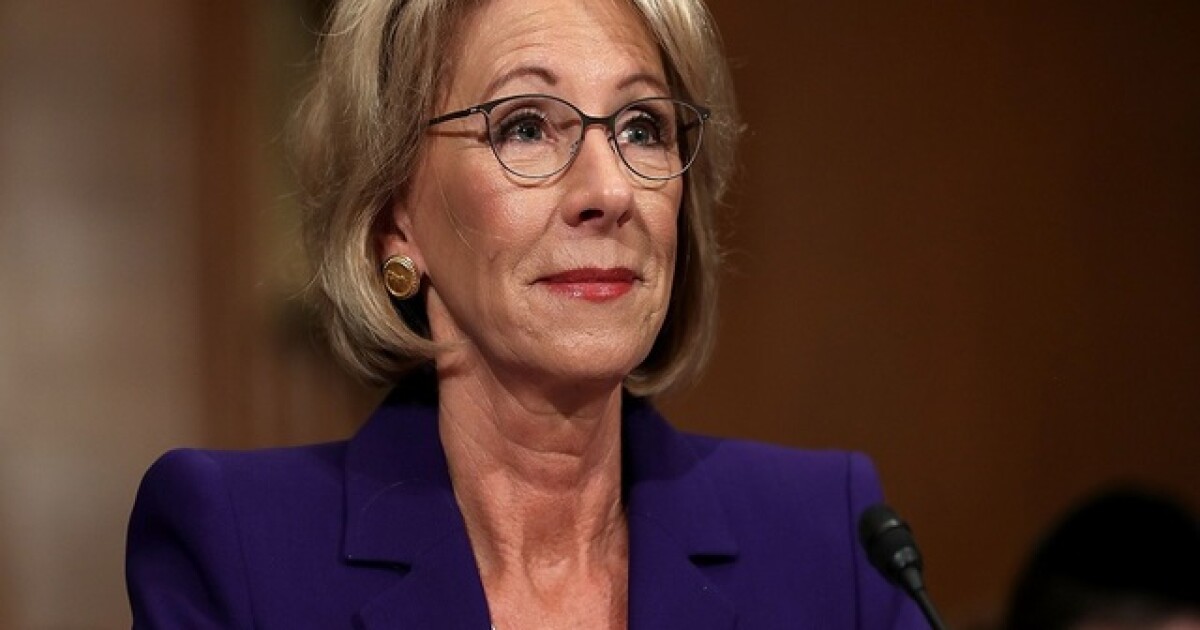 Michigan sues DeVos over order to give millions to private schools

Betsy DeVos’s Plot to Enrich Private Schools Amid the Pandemic

The secretary of education wants religious schools to flourish at the public system’s expense; and she’s doing it under the cover of the coronavirus crisis.

The strategy here is quite profound since one of Trump’s campaign promises was to eliminate the Department of Education so this seems to be how they are doing it.

The time is NOW to close the useless and wasteful Department of Education Stories & Articles
Why Do the Majority of Kids Favor Socialism Over Capitalism?