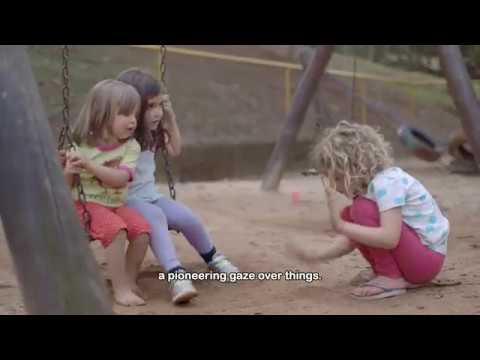 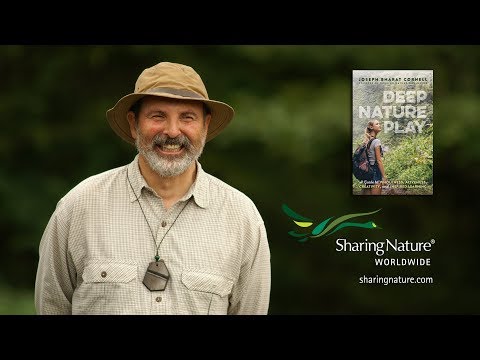 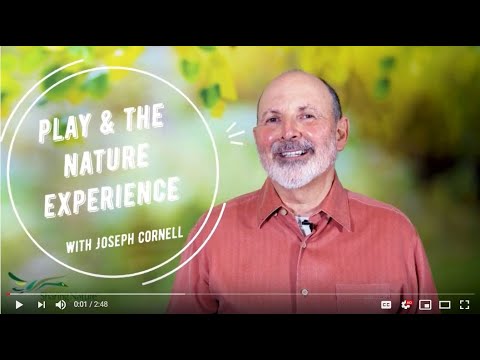 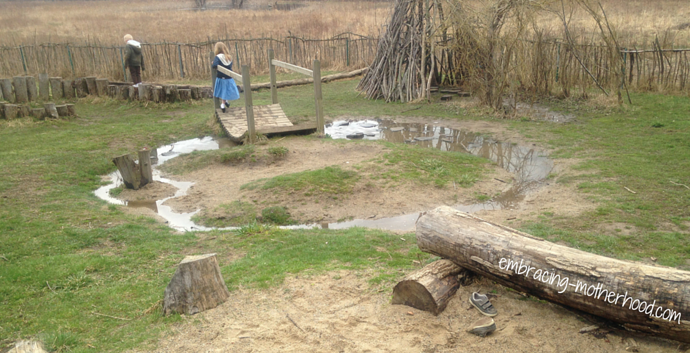 The Benefits of Allowing Kids to Interact with Nature (Without Being Hovered...

After reading this book, I am going to stop taking showers! I met a pretty 71 year old women at the park and was surprised to see that she wasn’t freaking out that we we’re near her nor did she have a mask which is quite rare these days. So me & my son sparked a conversation with her and we made a lot of connections before she told us about this book and how she stopped taking showers and only cleans her armpits and private areas. My jaw dropped and I was literally floored when she told me this …

Home Grown: Adventures in Parenting off the Beaten Path, Unschooling, and Reconnecting with the Natural World Tools & Resources

Having a wild child with a passion for nature is fantastic! There are so many benefits to spending time outside, however with it comes an abundance of mud and dirt. In an age where cleanliness is prioritized, our children have minimal chances to explore their innate love of dirt. As parents, most of us are familiar with the unique passion children have for dirt. They love it. They live for it!

Mud Is Good For The Soul!

There are few activities that are as grounding as getting bare hands and feet into the soil. Earthing, or grounding, as it is often called, has been scientifically shown to have numerous benefits for living beings.

When our bare skin makes contact with the Earth, the Earth’s negative electrons bond with the harmful free radicals in our bodies, neutralizing them and in return giving many benefits.

Earthing not only helps to lower anxiety and depression, giving a sense of calm and well-being, but it also heals the body by reducing blood pressure, inflammation and pain.

By simply embracing the dirt and letting your child spend as much time as they can in contact with the Earth, you are not only facilitating healing, but supporting their mental health and general well-being…. All for the small price of dirty hands and feet!

Sadly, in this modern age, many families are bombarded with the temptation of flashy toys that require children to interact in a certain way. These toys often require little thought and whilst they provide entertainment, they also limit the capacity for imaginative play.

Dirt based play, however, comes with no instructions, no one way to play… It opens a whole host of possibilities for imaginative play and as a result, supports cognitive development. Recent studies have shown a strong link between outdoors play and increased critical analysis skill later in life, so not only will your little ones be healthier, but they will develop better cognitive skills to help them in the future!

The first time Aria shoved a fistful of dirt into her mouth, I couldn’t help but grimmace slightly. Now the girls make dirt a regular part of their diet… There really is no stopping them and as long as there are no choking hazards, such as small stones, or any chemicals, then actually it can be quite beneficial.

By playing with dirt, children are exposed to new microbes that stimulate their immune systems. That does not mean that playing in the dirt will make your child ill. In fact it has the opposite effect by helping to create new antibodies that ward off future illness. Over sanitising or restricting outdoor play not only reduces exposure to these essential microbes, but may also mean your child develops a weaker immune system and could potentially develop allergies in the long run.

So next time your wild one stuffs a handful of mud into their mouth, or eats lunch without washing their hands, fear not, those additional extras will serve them well in the years to come!

Building A Bond With Nature

Aside from all of the many mental and physical benefits playing with dirt offers, perhaps the most important is that your children get to develop a bond with nature. Sure, going on walks and admiring the surroundings is a great way to build a bond, but nothing truly beats bare skin on soil!

By embracing the dirt and encouraging nature play, that bond will continue to strengthen over time and spending time outdoors will simply become everyday life. Since birth our girls have spent as much time playing outdoors as possible, they have developed such a strong affinity for nature and their bond with the natural world is clear to see.

In a world where too many children are brought up estranged from the outside world, this simple act of encouraging them to play in dirt will reconnect them and rebuild this essential relationship.

When we divert & divest from nature, we suffer the consequences, and it’s making our society sicker than ever before. When you choose SMART anything, such as a Smart Phone, it’s actually the opposite of smart because it’s a diversion from natural. The Natural way is the only smart way. Nature is the answer to all of our problems! We need to experience a paradigm shift in how we live in the world because we currently live in ways that our toxic to ourselves, our environments, and all the species …

"The most endangered species in the wild today: Our Children" [NaturePlay Teaser with Richard Louv] [NaturePlay - Take Childhood Back Trailer] https://www.natureplayfilm.com/

WOW! Must Watch Interview with Joseph Chilton Pearce! [Joseph Chilton Pearce - Play IS Learning] Here you can watch the FULL Interview and see amazing insights: https://ttfuture.org/academy/678 Here is Insight #5: “One competing against the other. At this stage is completely out of keeping, it’s inappropriate to the stage of development itself. A child only their own, naturally, will never play in that fashion. That isn’t play again. When the minute we come in with organized spo…

The Land: A documentary about the nature of play Videos & Podcasts

"Instead of buying your children all the things you never had, you should teach them all the things you were never taught. Material wears out but knowledge stays." ~ Bruce Lee “Give children toys that are powered by their imagination, not by batteries.” ~ H. Jackson Brown Real wealth comes from your mental and physical ability to manipulate Earth, Air, Fire, and Water into something useful. The Great Reset will rewire the brains of all who make it through into this realization. This is …

Unless you swim in natural bodies of water such as an ocean or lake or have a natural swimming pool that uses plants (algage) & aquatic animals (fish) that purify the water naturally, you’re most likely swimming in a toxic cesspool. The problem is when water is stagnant, it breeds algae and bacteria so chlorine is added to disinfect and kill the bad bacteria, but it ends up wreaking havoc on your good bacteria and flora and fauna which is the reason nothing lives in a chlorinated pool because it…

Last Child in the Woods: Saving Our Children From Nature-Deficit Disorder Tools & Resources

“A generation of children is not only being raised indoors, but is being confined to even smaller spaces. Jane Clark, a University of Maryland professor of kinesiology . . . calls them “containerized kids”–they spend more and more time in car seats, high chairs, and even baby seats for watching TV. When small children go outside, they’re often placed in containers–strollers–and pushed by walking or jogging parents. . . Most kid-containerizing is done for safety concerns, but the long term healt…

How to Raise a Wild Child Videos & Podcasts

"In short, the disconnect between kids and nature is one of the most pressing and overlooked crises of our time." "NEW = Notice, Engage, Wonder" "There are two key ingredients to helping kids fall in love with nature. The first of these is abundant time spent in wild or semi-wild places. The second key ingredient is at least one grown up to share in the experience." "The best way to get kids outside is to take them there." "We need to bring the screen time and the green time back into balanc…

Free Play is non-existent at schools and is essential for Self Discovery, Curiosity, and Creativity to flourish which are squashed and squandered at schools. "Unschooling is not about the discovery of any particular body of knowledge. It is about the discovery of self." ~ Ben Hewitt [Home Grown] "Self-education through play and exploration requires enormous amounts of unscheduled time—time to do whatever one wants to do, without pressure, judgment, or intrusion from authority figures. That …