"Parents give up their rights when they drop their children off at public school." ~ Melinda Harmon, Federal Judge, 1996

“Children don’t like school because they are not free.” ~ Peter Gray

A lot of parents will do anything for their kids except let them be themselves. No rights means no values. Rights protect peoples values. Instead we deny many of the children’s rights that protect and build upon these values. There are approximately 75 million kids under 18 which is 23% of the entire population of 327 million people in the USA and unfortunately a large percentage of these kids are treated like slaves with very little freedom of choice and practically no rights whatsoever. If we don’t respect their rights, how can we expect them to have any values? In not honoring their rights, we are devaluing and destroying their individuality by outsourcing their education to institutions that do not care at all about their futures. Their futures are within them. Humans are either slaves to human nature or masters of human nature. Students are merely subjects subjected to subjects by an authoritarian system of oppression. It works like this:

The dictionary definition of the word "Subject"

Does this sound like free will to you? Does free will even exist at schools? It can’t because you are denying them their own free will to choose to go to school in the first place. Even Montessori schools give the illusion of free will, but that is all smoke & mirrors.

Do your children spend more time making their own choices or following directions?

"Compulsory schooling is the dehumanization of human beings." ~ Unschooling.com

Schools are the worst offenders because they not only don’t protect children’s rights, they do the exact opposite by oppressing kids and stripping most, if not all, of their human rights. As a society, we have in large part normalized this treatment of kids as not only acceptable, but really defining that kids should be raised in such a detrimental environment which is why Schools Are Compulsory Depression Centers Where Suicide is Often the Only Escape. Children learn from their experiences through natural consequences which comes from respecting their rights and instilling good values. Here is a good article that discusses Unschooling and the Rights of Children:

Kids are learners, they are naturally motivated and eager to learn, they are always learning, but kids do not learn thru authoritarianism which is the type of forced learning that happens in most all schools, including Montessori schools, and even at home. Fundamental human rights do not exist in school unless they are granted by the school authorities. Children are taught that basic human rights are actually privileges that can be revoked at any time if they do not surrender to the chain of command. Schools are designed to cripple the parent-child relationship and most parents are happy to institutionalize their kids instead of actually raising them. We live in a Nanny State where parents basically give their kids to schools, especially their minds, and allow all the companies and politicians to conform them while make a killing off such a failed system that always has the illusion that schools are improving when that’s never the case. Sadly, once you sever this relationship with your child, they are no longer “your” child. This is why School is a Daycare because parents are buying in hook, line and sinker to the idea that kids are learning in schools when nothing could be further from the truth.

“You will not reap the fruit of individuality in your children if you clone their education.” ~ Marilyn Howshall

"Regardless of what the law or your teachers have to say about this, you are as human as anyone over the age of 18 or 21, yet, ‘minors’ are one of the most oppressed groups of people in the world, and certainly the most discriminated against legally." ~ Grace Llewellyn “The Teenage Liberation Handbook”

“There can be no greater stretch of arbitrary power than to seize children from their parents, teach them whatever the authorities decree they shall be taught, and expropriate from the parents the funds to pay for the procedure…The intrinsic nature of the power authorized was so little realized that this was called “free education,” the most absolute contradiction of facts by terminology of which the language is capable. Everything about such schools is compulsory, not free ” ~ Isabel Paterson

“No one, of any age, at any time, responds well to being controlled—or patronized. Control triggers one of two responses: rebellion or submission, accompanied by various less than healthy coping mechanisms. It might “work” in the short run, but it’s bound to backfire over time.” ~ Jennifer Lehr

"Freedom is the right to question and change the established way of doing things." ~ Ronald Reagan

"Not only are they themselves, but autonomous children know their worth. They will not accept people disrespecting their rights. It takes early indoctrination and control to make humans accept that their time, thoughts, body and things aren’t their own." ~ Racheous

"Today as always, men fall into two groups: slaves and free men. Whoever does not have two-thirds of his day for himself, is a slave, whatever he may be: a statesman, a businessman, an official, or a scholar" ~ Nietzsche “Human, All Too Human”

(2/3 is 16 hours, you spend the remaining 8 hours sleeping. Unfortunately, most people don’t take ownership of their lives so other people do.)

2) Freedom of speech, both at school and off-campus | Children in school learn very early on that free speech is a farce.

5) The right to bodily integrity, including the right to “informed consent” or to refuse medical treatment. Many parents don’t respect their children’s bodily integrity so they drug them and vaccinate them against their will. I don’t know many kids that voluntarily want to be stabbed by a needle and injected with poison. Over 8 Million (11%) of the 74 million kids in the USA are taking psychiatric drugs alone. The percentage of parents that vaccinate their kids is approximately 99% with only about 1% choosing not to vaccinate, especially since many schools across the country force kids to be vaccinated in order to attend the school.

“Disobedience is the true foundation of liberty. The obedient must be slaves.”~ Henry David Thoreau

“Historically, the most terrible things; war, genocide, and slavery, have resulted not from disobedience, but from obedience.” ~ Howard Zinn 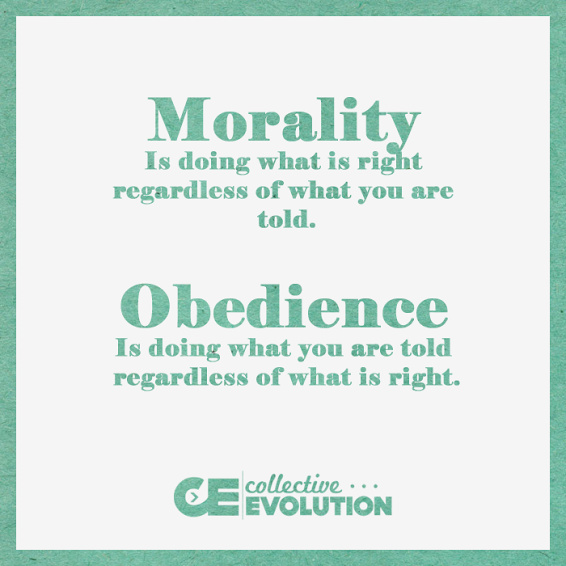 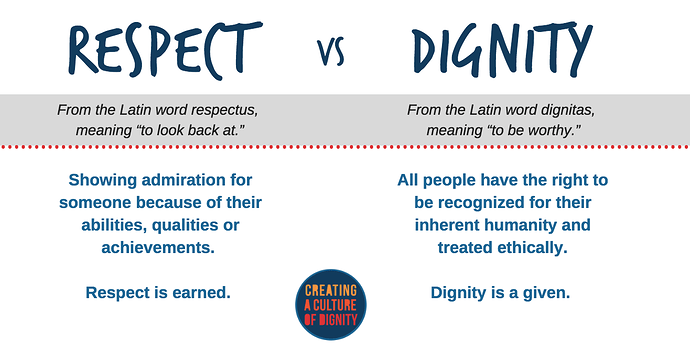 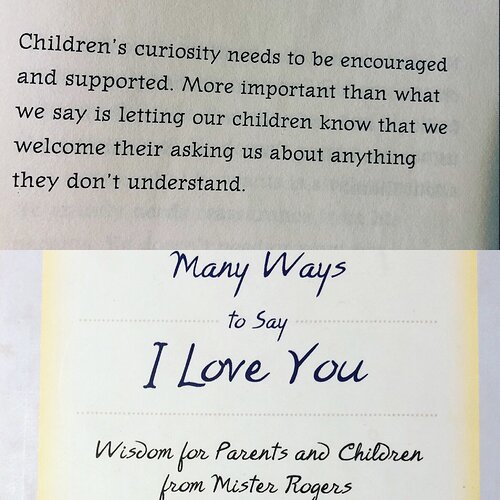 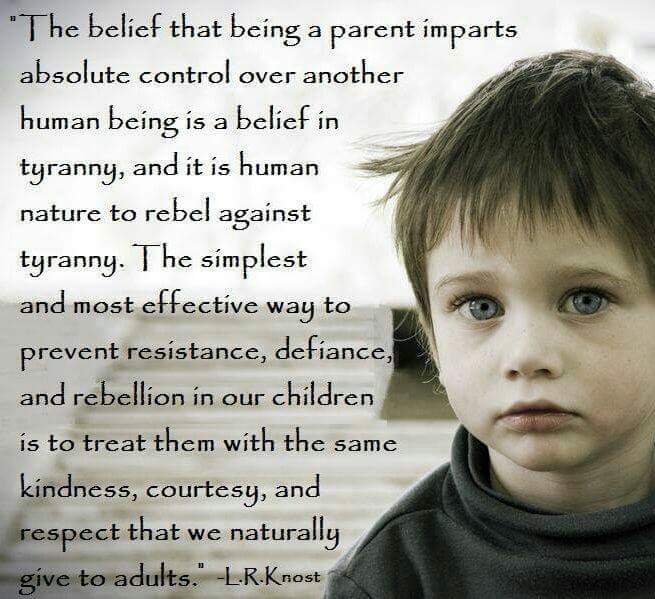 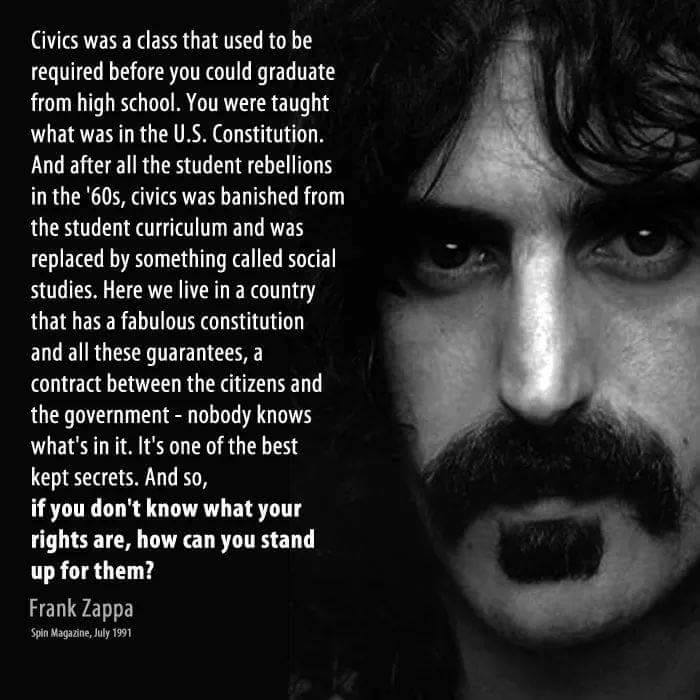 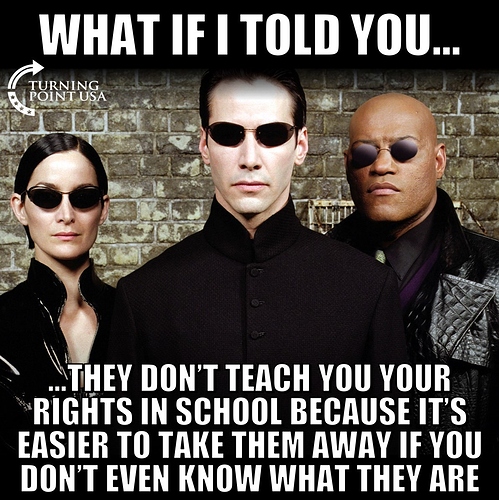 For most people, human rights have increased—but for children they have shrunk.

The Rights of Children by Bob Franklin 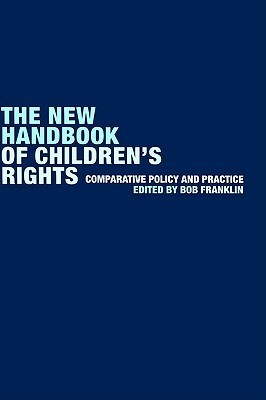 The new edition of this well established handbook provi…

Circumcised vs Uncircumcised
The Five C’s Of Education
Privileges Are NOT Rights
Children's Rights Advocate Says Radical Academic Ideologies Harm Kids
Natural Consequences
Beware: UNICEF says pornography doesn’t harm children and is ‘their right’
Biden’s New MANDATE! Will You COMPLY?
Reunification of Children 😱
Biden’s Education Sec: Parents Should Not Be The ‘Primary Stakeholder’ In Kids’ Education
Parental Rights
Welcome to Unschooling
What Is Your Purpose? STOP Wasting Your Life!
George Soros Backed Radical Dem McAuliffe’s Campaign: ‘Keep Parents Out Of Classrooms’
Compulsory Education Laws By State & Age
Record Breaking Back-to-School Spending Projected to Top $27B This Year
The Doctrine of In Loco Parentis
Why Do the Majority of Kids Favor Socialism Over Capitalism?
13 Reasons Why Not to Go to School
How The Elite Use Sports To Rule The Masses
Things We Never Learn in School
Top 10 Reasons Kids Are Failing